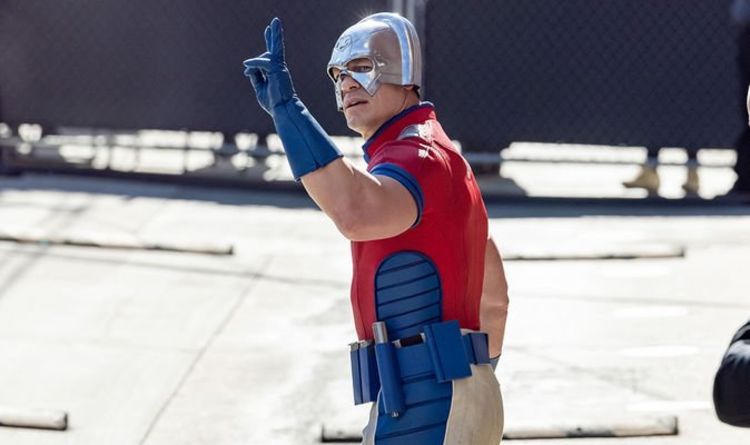 After 18 months of insanity, it appears like a return to some semblance of normality, though there is not lots regular, or kid-friendly, about this new DC film.

Pitched someplace between a reboot and a sequel, it is a violent, humorous, foul-mouthed and gleefully bonkers try to proper the wrongs of David Ayer’s Suicide Squad.

Whereas that 2016 movie (a bland, comic-book Soiled Dozen) felt prefer it was made by committee, The Suicide Squad is the product of the very singular thoughts of Guardians Of The Galaxy writer-director James Gunn.

After he was fired by Marvel/Disney over previous off-brand tweets, Gunn was a dangerous signing for DC’s beleaguered film franchise. However you’ll be able to see it repay in an off-kilter first act.

As a menagerie of oddball villains are sprung from jail to raid a South American island, it is like watching the po-faced DC Prolonged Universe tear itself aside.