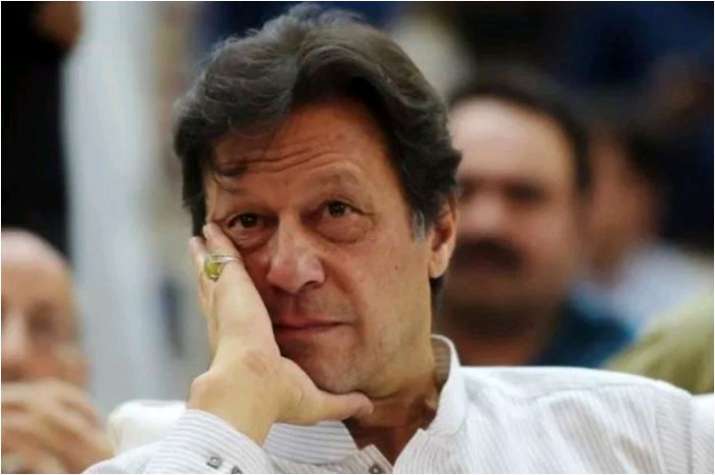 Pakistan apparently does not want to abandon its effort to promote terrorisn in Jammu and Kashmir. Pakistan’s spy agency Inter Services Intelligence (ISI) is looking for young face for Hurriyat, the separatist group in the Kashmir valley. It is being suspected that Pakistan is trying to revive terrorism in Jammu and Kashmir.

Indian governement recently took the decision of withdrawing 10,000 troops from Jammu and Kashmir. This may have given terror masterminds in Pakistan including in Pakistani government new nudge to foment terror. Although Indian security forces are more than enough to tackle the terror threat, fresh moves of ISI need to be followed carefully.

IANS reported that terrorists based in Pakistan were making desperate attempts to cross the Line of Control in Jammu and Kashmir to enter Indian territory, intelligence agencies have alerted security establishments in the valley.

The agencies have flagged that in “Bhimbher Gali (BG) sector in Rajouri district six LeT jihadis accompanied with a guide to infiltrate” in Indian territory.

For Novak Djokovic, Another Well-Meaning Effort Goes Off the Rails

Sara Ali Khan looks like a modern-day princess in this lehenga...