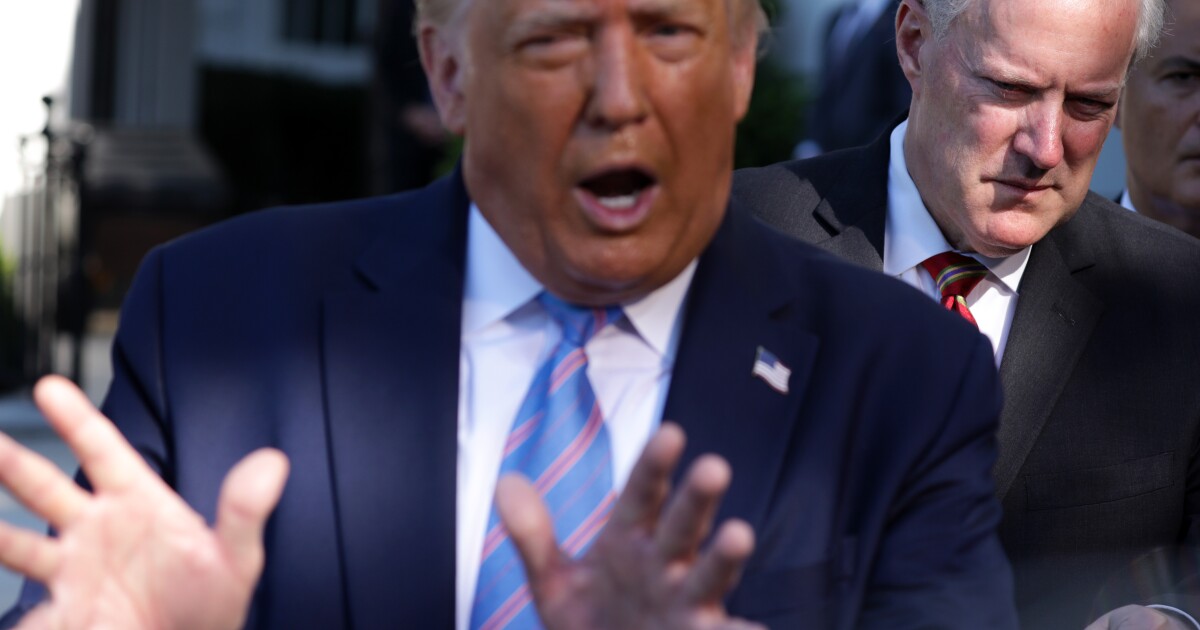 British filmmaker Alex Holder on Tuesday complied with a subpoena to turn over to the House Select Committee investigating Jan. 6, 2021, documentary footage he filmed during the final six weeks of President Trump’s reelection campaign along with footage of the attack on the Capitol.

The videos could give the committee a never-before-seen view of the president and vice president’s thoughts and actions before and after the election.

“As a British filmmaker, I had no agenda coming into this. We simply wanted to better understand who the Trumps were and what motivated them to hold onto power so desperately,” Holder said in a statement. “We have dutifully handed over all the materials the Committee has asked for and we are fully cooperating.”

Holder said he will sit for a deposition Thursday, the date of the next scheduled committee hearing.

The footage, which Holder said he did not previously have legal permission to release, will be part of a series titled “Unprecedented,” scheduled to be released in three parts this summer on a streaming service Holder did not name.