HomeBusinessJared Kushner Is Launching an Investment Firm in Miami
Business

Jared Kushner Is Launching an Investment Firm in Miami 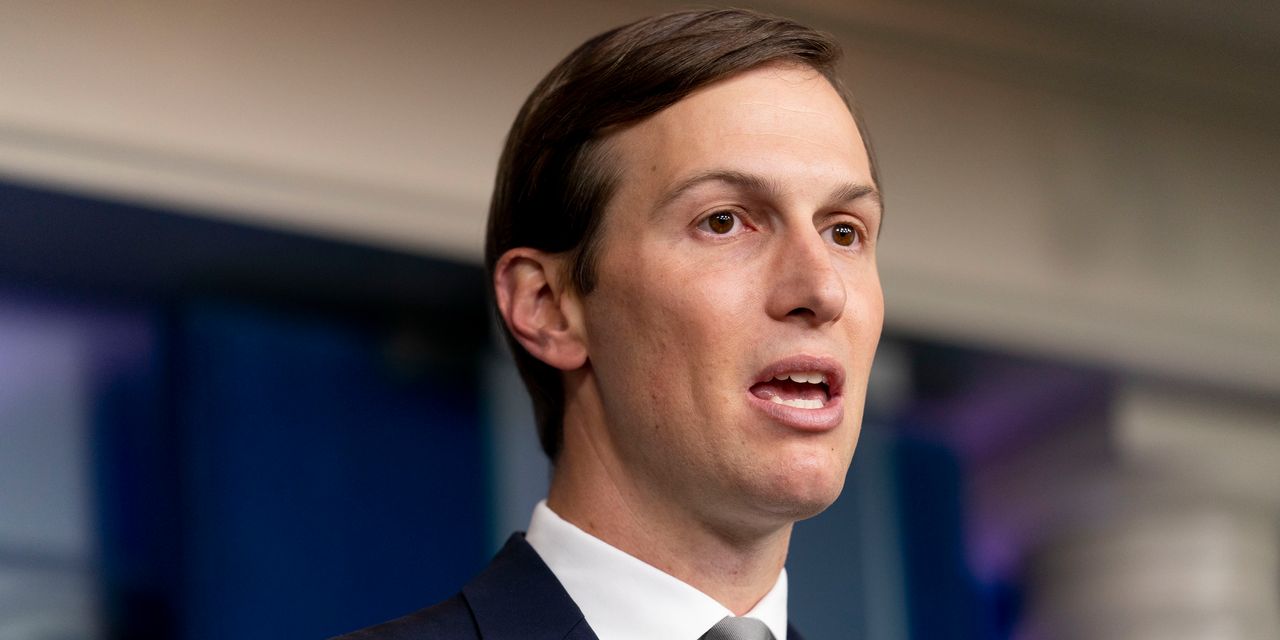 Jared Kushner is returning to the private sector, heading up a money-management firm.

The son-in-law of former President Donald Trump and an ex-White House senior adviser plans to launch his investment firm as soon as this fall, according to a person familiar with the matter.  His company, Affinity Partners, will be based in Miami, not far from the South Florida home where he and his wife, Ivanka Trump, moved after leaving the White House in January.

Affinity Partners is separate from Kushner Cos., the family real-estate business where Mr. Kushner served as chief executive before stepping down in 2017 after nearly a decade in that role. He is thinking about opening an office in Israel, the person familiar with the matter said.