Kate and her fellow royals should not go to mattress earlier than Her Majesty.

In his ebook ‘The Royals in Australia’, former personal secretary to the Queen, Sir William Heseltine, stated: “No one felt it proper to go to mattress earlier than the Queen did.

“For Diana the lengthy royal evenings had been agony. She’d excuse herself and go to mattress, which was considered somewhat dangerous type.”

Selfies usually are not allowed to be taken with any member of the Royal Household. 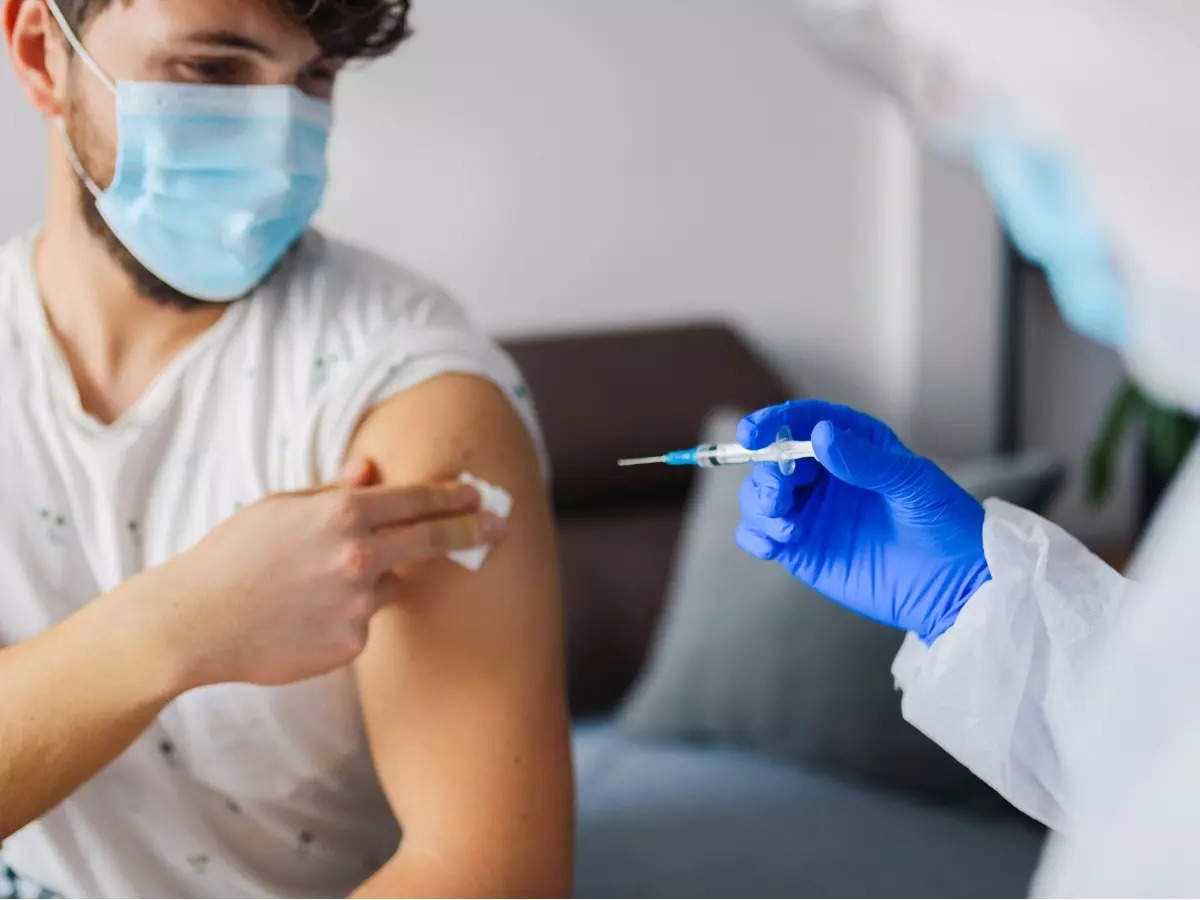 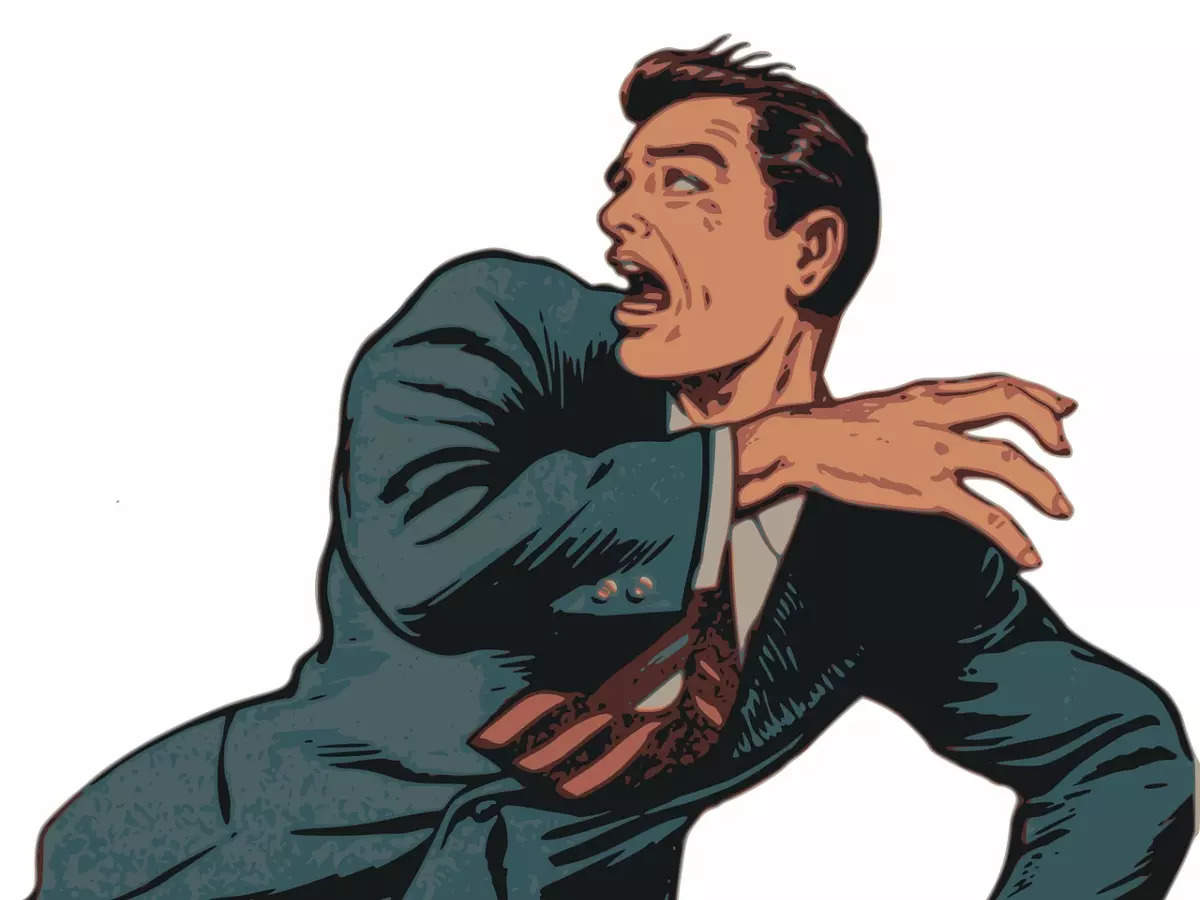