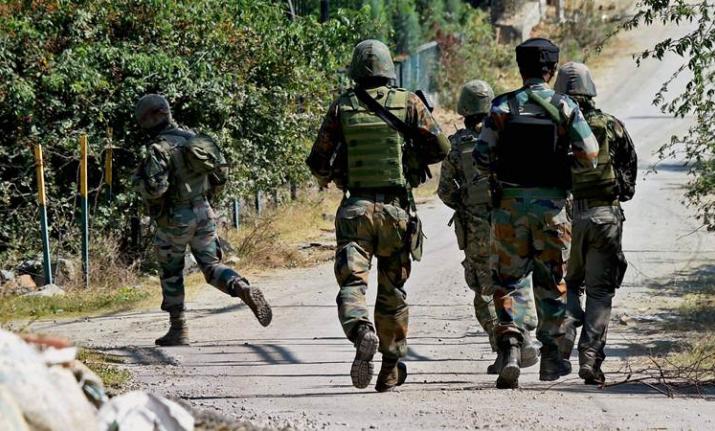 A prime Lashkar-e-Taiba commander was among the many three militants killed in two encounters with the safety forces in Kashmir on Wednesday, police stated. A militant was killed in an encounter in Shopian, whereas two ultras — together with LeT commander Naseer-u-din Lone, who was concerned within the killing of six CRPF personnel earlier this yr — have been killed in a gunfight in Kupwara, police stated.

Safety forces launched a cordon-and-search operation at Chitragam village of south Kashmir’s Shopian district following inputs in regards to the presence of militants. It become an encounter after the militants fired upon a search celebration of the forces, who retaliated, a police official stated.

A militant was killed within the gunfight. His id and group affiliation are but to be ascertained, the official stated.

An Military spokesperson stated the operation was over and a pistol with six rounds, a UBGL (under-barrel grenade launcher) and 4 Chinese language grenades, which have been destroyed in-situ, have been recovered from the operation website.

The opposite encounter broke out at Ganipora Kralgund space of Handwara in north Kashmir’s Kupwara district. Two militants have been killed within the operation, the police official stated.

One of many slain militants is Naseer-u-din Lone, who was concerned within the killing of three CRPF personnel at Sopore on April 18 and as many CRPF jawans at Handwara on Could 4, Kashmir Inspector Basic of Police Vijay Kumar stated.

2021 West Bengal Assembly elections will be held in presence of...

Kmart, Westfield and Fitness First customers on alert for coronavirus after...

UP: 32 of family test COVID-19 positive in Banda