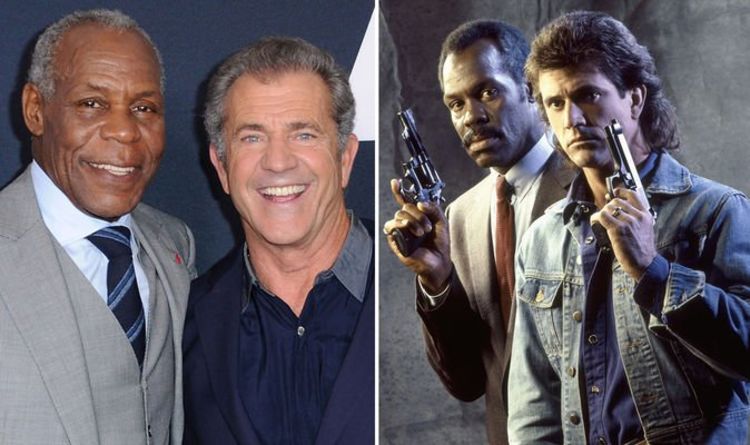 Feldman continued: “It’s a lot of pressure… God bless him, he was motivated and he would have shown up on set and done his very best, no question. But I knew it was a lot to ask of a 91-year-old man.”

Interestingly, Gibson brought up that people had suggested he should direct Lethal Weapon 5 in Donner’s stead.

Feldman added: “So, Mel says to me, ‘Well, you know, people have been saying maybe I should just direct it.’

“And I said, ‘You should! That would be great.’ So, who knows. The point of that was, maybe this will encourage Mel to take over the helm and direct Lethal Weapon 5.”