Like a Disney fairy tale: 4-year-old cancer survivor gets dream vacation after all 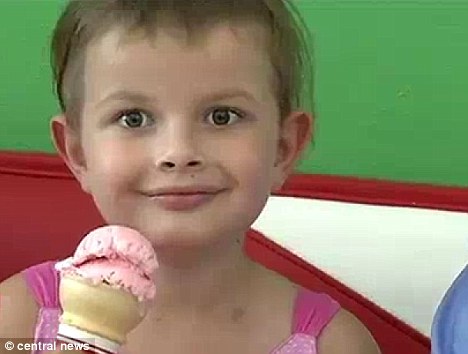 Like a Disney fairy tale, 4-year-old cancer survivor gets dream vacation after all

McKenna May, a Ohio girl who has spent most her life battling cancer, is getting her dream vacation.

After her father refused to sign a Make-a-Wish consent form last month, family members raised money on their own to pay for the trip.

Scroll down for the video

Disney princess: 4-year-old McKenna May will get her dream vacation after family and friends raised money

McKenna was diagnosed with leukemia in 2010.

Last month, William May, the girl’s father, opposed the trip to Disney. He said that the vacation should go to kids who are terminal.

‘I’m not saying she hasn’t been through a lot,’ he told Fox. ‘But maybe she should get a swing set or something.’ 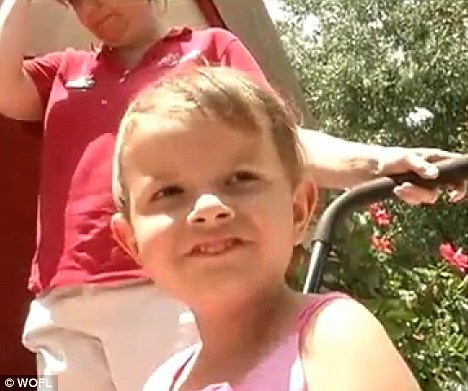 Battling disease: McKenna May’s father refused to sign a Make-a-Wish consent form that would send he girl to Disney World after battling leukemia

Mark Hiegel, the national communications director for the foundation told Fox that had never heard of a case where a parent denied the vacation because a child was ‘too healthy’.

To raise the necessary funds, two of McKenna’s nephews sold popsicles. Another boy sold $500 worth of candy bars to help pay for the vacation. 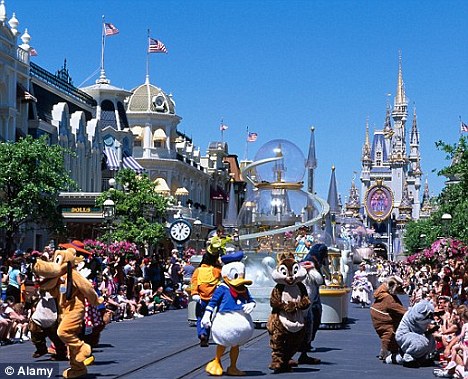 Wish granted: McKenna May will meet Mickey Mouse and eat a lot of ice cream on her visit to Disney

Jamie’s Dream Team, a Pennsylvania-based non-profit that helps those who are suffering from disabilities, serious illness or trauma, is sponsoring McKenna’s trip.

‘I had faith that it would (happen),’ Hughes said. ‘But I didn’t think it would happen this fast.’