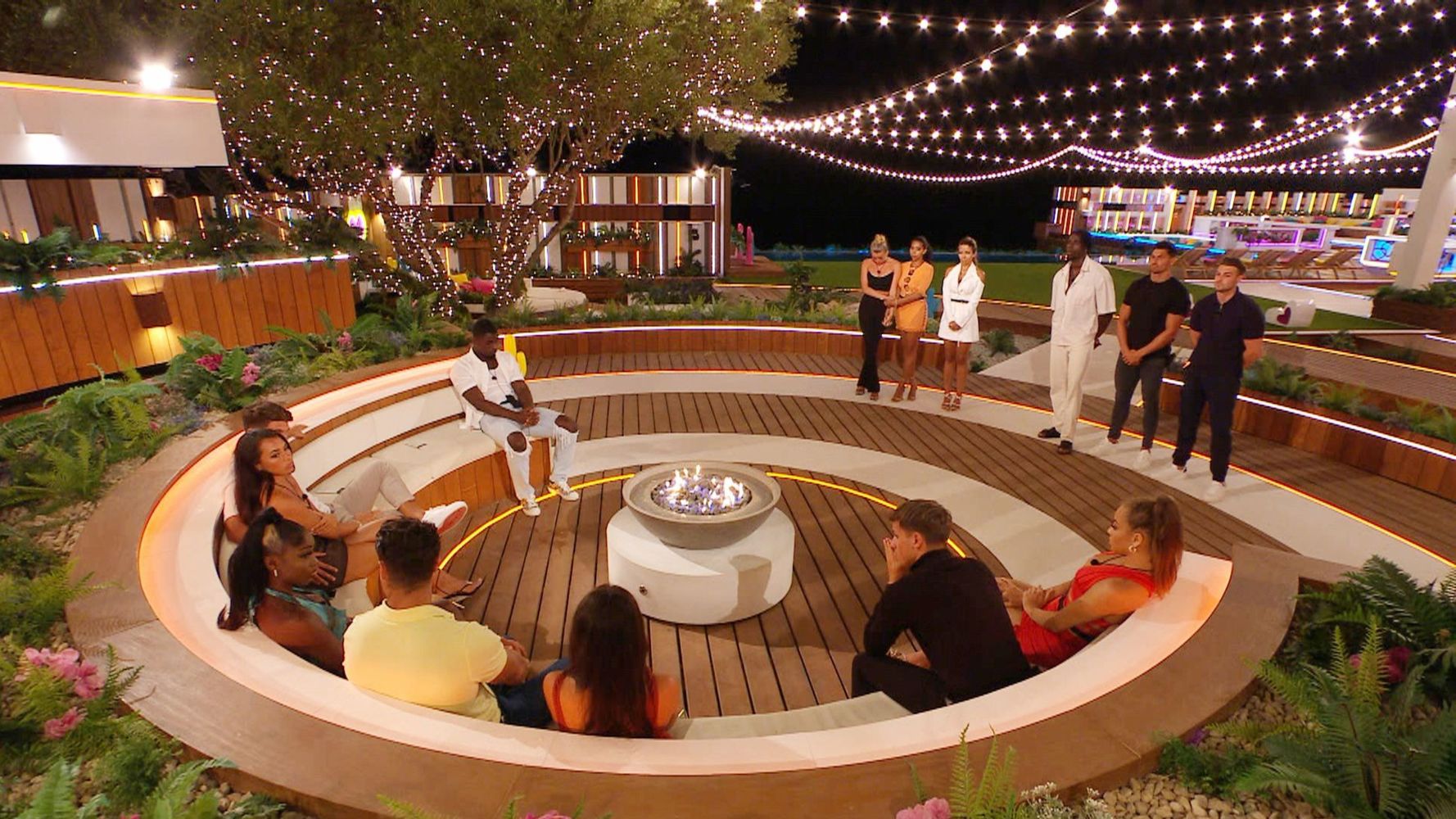 Love Island bosses have shot down reports of producer interference after the latest recoupling caused a major shake-up in the villa.

Earlier this week, newcomer Danica Taylor was given the option of choosing one of the boys to pair up with, opting for Luca Bish, who was already coupled with Gemma Owen at the time.

After the episode aired, the Daily Mail published an article claiming that Danica had been encouraged to choose Luca by the show’s production team to “stir the pot”.

They cited a supposed “show insider”, who said that Danica had “plotted with producers to create a new and dramatic storyline”.

However, an ITV rep has insisted this is not the case.

“This is not true,” a spokesperson said. “The opinions the islanders have, decisions they make and the relationships formed are completely within the control of the Islanders.”

Prior to entering the villa at the weekend, Danica made it clear she would had no issues with stepping on anyone’s toes within the villa.

“I am a very self-assured girl,” the dancer revealed. “I know myself, I know what I bring to the table and there are stunning girls in that villa but I back myself.

“There’s obviously going to be competition because there are guys in there that I like that are already interested in other girls but I have no fear that I won’t be able to turn heads and I am happy to step on a few toes.”

Love Island airs every night at 9pm on ITV2.

Premier League player in his 20s arrested on suspicion of rape