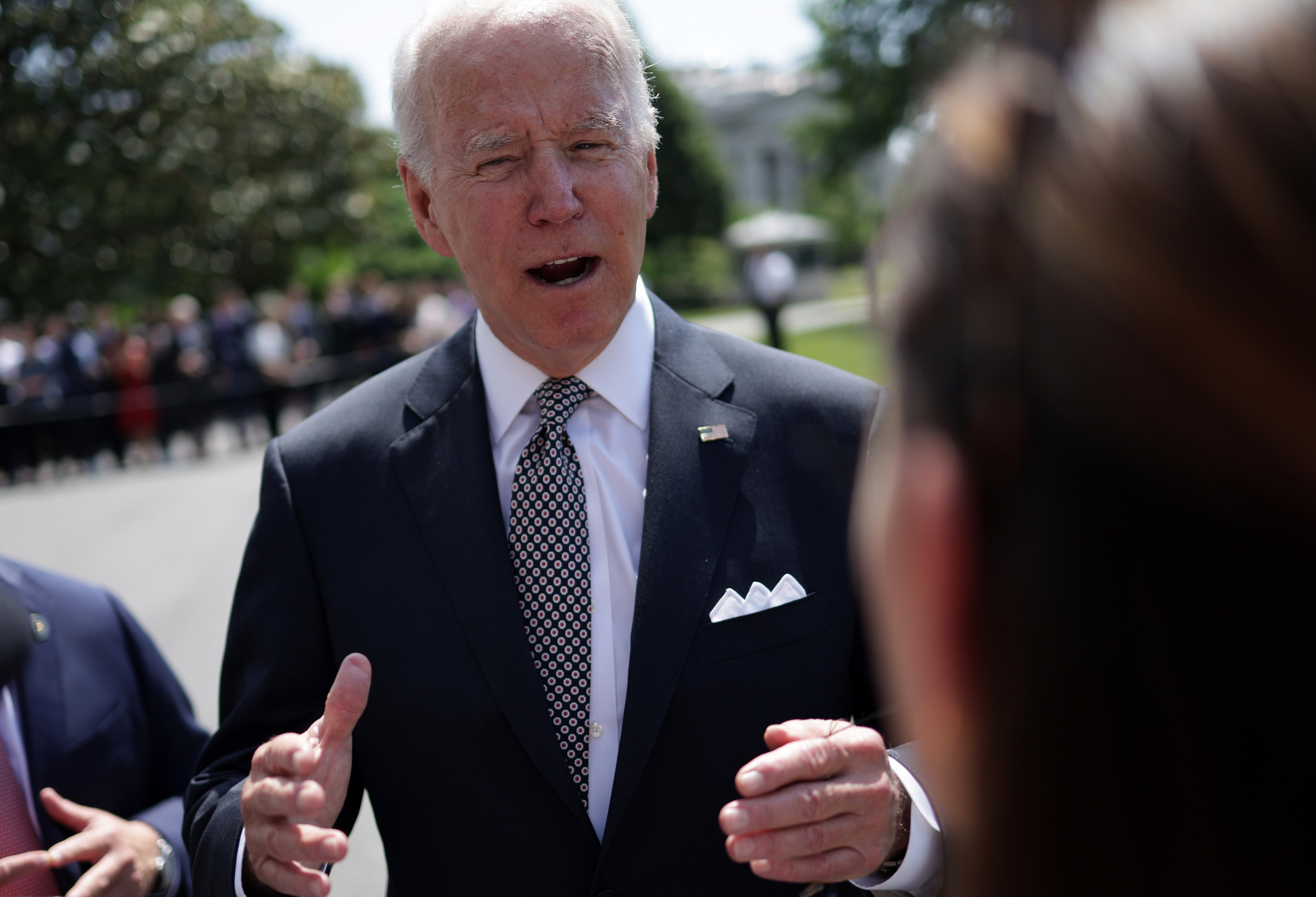 While many Republicans have attributed soaring prices in the U.S. to Joe Biden, a new poll shows that the president is also facing blame from members of his own party.

Americans viewed Inflation, which hit a 40-year high last month, as the top problem facing the U.S. in a separate survey from the Pew Research Center released in mid-May. But even though Biden’s approval rating has taken a hit in recent months, the president has at times refused to admit any responsibility for inflation and blamed other factors like Russia’s war in Ukraine for the rising prices.

Overall, two-thirds of respondents, 66 percent, said that they believed too much federal spending worsened inflation. Again, a majority of Democratic respondents, 52 percent, gave the same answer.

In an interview with the Associated Press published last week, Biden rejected the notion that his $1.9 trillion COVID-19 relief package caused inflation to worsen.

As U.S. prices have been on the rise, some experts have recently warned that an economic collapse could be on the horizon. Peter Schiff, the chief economist and global strategist at Euro Pacific Capital, said last week that a massive economic “crash” was inevitable.

“Many people have finally [given up] on the idea of a soft landing, and now expect a hard landing,” he tweeted. “But they still don’t get it. The only landing possible is a crash, where everyone on board dies. That’s why the #Fed won’t even attempt to land and give up its pretend #inflation fight.”

Cryptocurrency investor Michael Novogratz also told MarketWatch in an interview last week that the U.S. economy “is going to collapse” and is headed for a “really fast recession.”

In the same AP interview, as well as while speaking to reporters in Delaware on Monday, Biden insisted that a U.S. recession is not “inevitable.” He told the AP that the U.S. is “in a stronger position than any nation in the world to overcome this inflation.”

Newsweek reached out to the White House for comment.