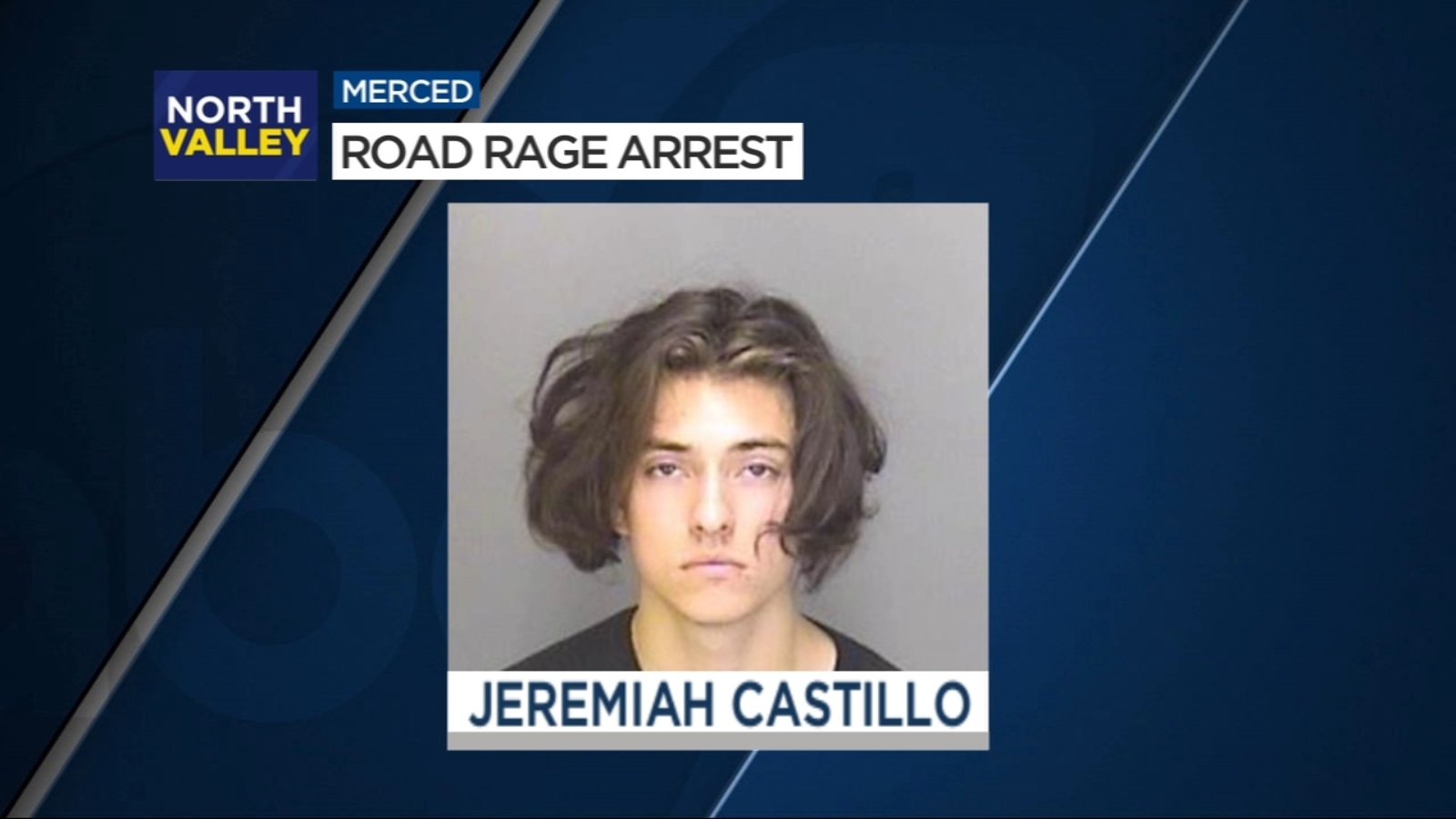 Merced, CA (KFSN)-A person in Merced has been detained on suspicion of a Road Rage assault.

Law enforcement officials responded to being stabbed on Freeway 59 and Santa Fe Drive at 3 pm and obtained one other report that they have been fired on the identical location.

In line with witnesses, Castillo and one other man began a battle on the crossroads. Castillo stabbed the person in his abdomen.

The sufferer acquired a gun from his automotive and fired at Castillo.

Victims are anticipated to be handled within the hospital and recovered.

Castillo is at present being charged with assault with a lethal weapon.