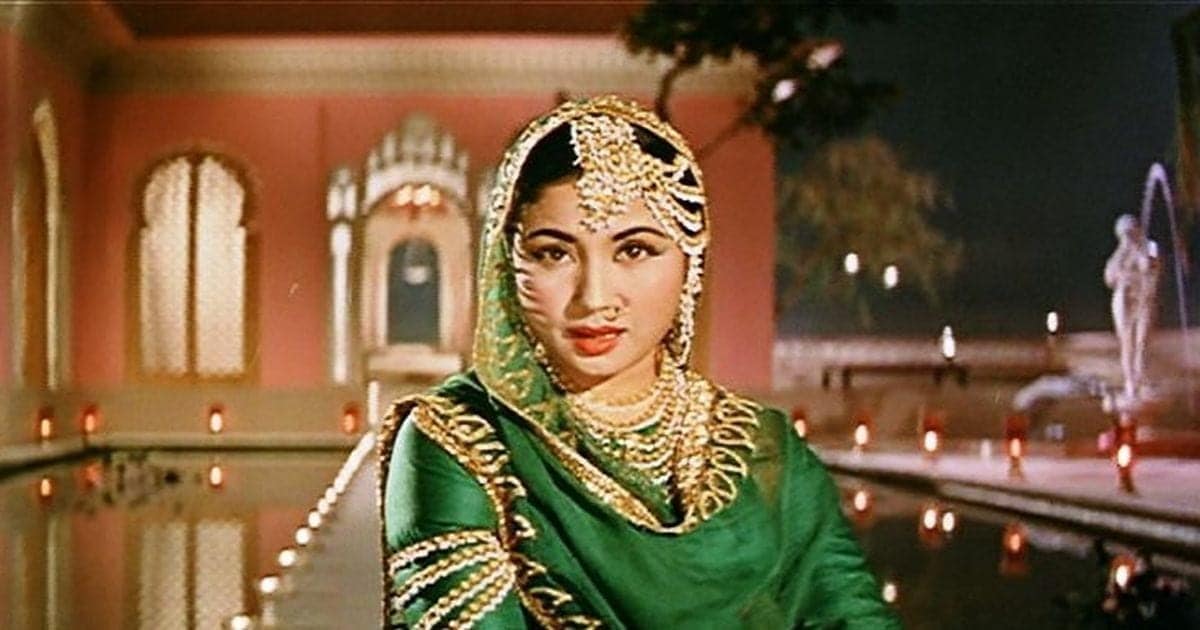 Film production company Almighty Motion Picture has acquired the rights of Mahjabeen as Meena Kumari, a book based on the Pakeezah actor.

A biographical drama on legendary yesteryear actor Meena Kumari is in the works as film production company Almighty Motion Picture has acquired the rights of — Mahjabeen as Meena Kumari — a book based on the Pakeezah actor.

Written by seasoned print journalist Ashwini Bhatnagar, the book traces the life and times of the legendary actor. The book tackles the tumultuous developments from her intimate life and also takes the readers on an emotional roller coaster ride as it chronicles various developments in her professional and personal life.

“A dream comes true for me as nothing is more beautiful and larger than life than the name Meena Kumari herself. God resides in detailing and that is the mantra that guides us at Almighty Motion Picture, and a subject of this magnitude warrants research,” said the driving force behind the production house, actor-producer Prabhleen Kaur.

“The best names, second to none from vintage Hindi film journalism have been hired to provide authentic research to us,” the actor-producer added.

Kaur went on to share that the production house is firstly planning to make a web-series on the legendary actor before moving on to a full-fledged feature film.

“We intend to start with a web series and then move onto a feature film on the gifted actor for whom the word ‘tragedy queen’ was coined, hence we are not in any hurry,” she said.

Meena Kumari passed away on 31 March, 1972 at the age of 39. Thirty-three of those years were dedicated to the eventful acting career. The web series will encompass all aspects of her career, controversies and complexities that shrouded the enigmatic persona of Meena Kumari.

“I am delighted to have collaborated with a production house like Almighty Motion Picture known for creating path-breaking content in the past. The book is possibly the first authentic portrayal of the legendary actress from a neutral viewpoint” said author Bhatnagar.

The biographical drama will feature all highs and lows of her career with detailings of the men whose careers she made risking her own, the near and dear ones who thrived on her and above all the making of the magnum opus Pakeezah.

India would have been better equipped to fight COVID-19 with different...

Many Seniors With Heart Failure Take 10-plus Meds

If he’s a bad texter, he’s probably great for you. Here’s...

ABOUT US
News7trends is your news, entertainment, music fashion website. We provide you with the latest breaking news and videos straight from the entertainment industry.
Contact us: [email protected]m
FOLLOW US
© News07trends
MORE STORIES