HomeEntertainmentMIla Kunis, Ashton Kutcher Say They Only Bathe Kids When They Look...
Entertainment

MIla Kunis, Ashton Kutcher Say They Only Bathe Kids When They Look Dirty 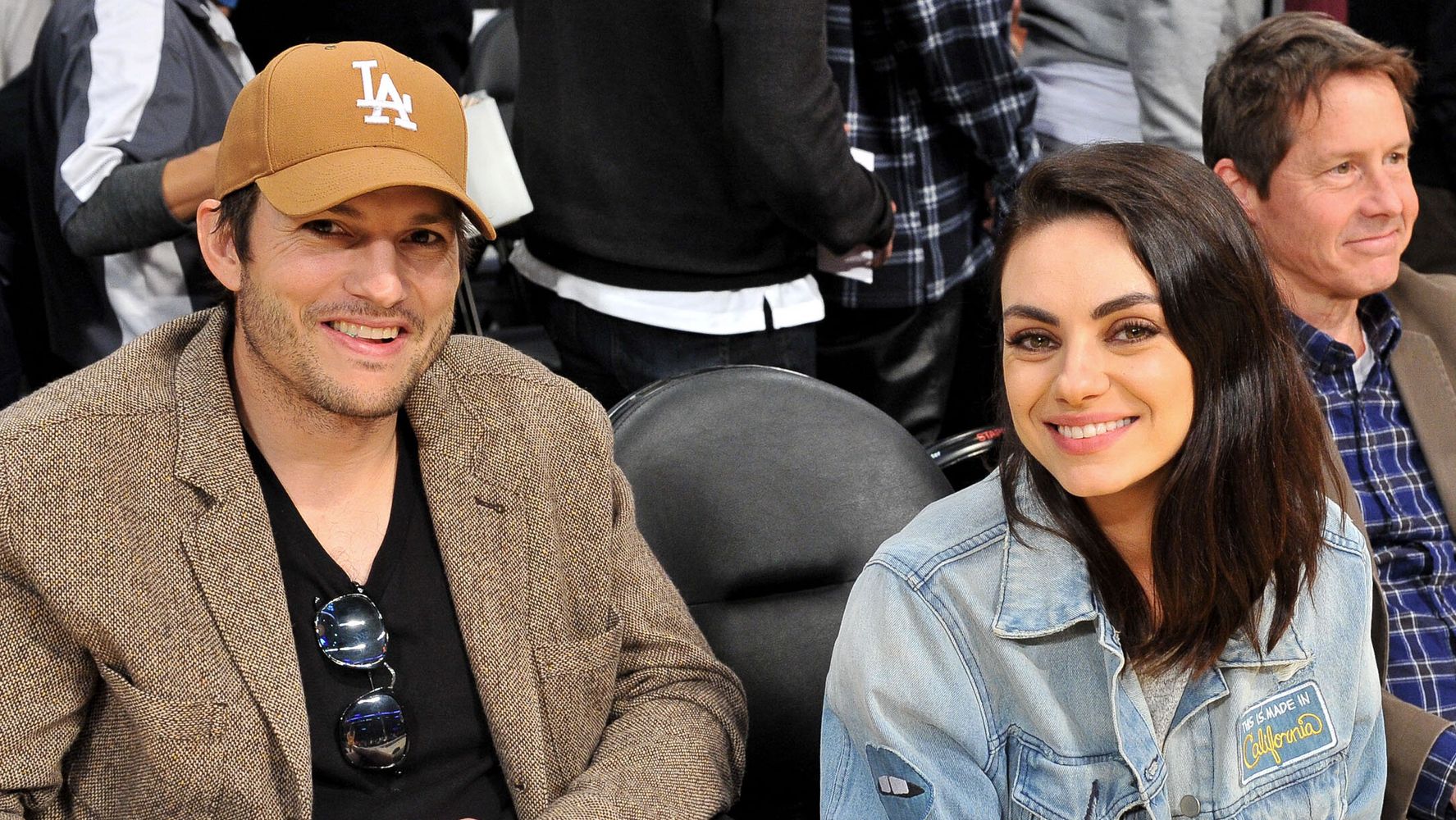 Mila Kunis and Ashton Kutcher revealed on a recent episode of Dax Shepard’s “Armchair Expert” podcast that the couple saves a lot of money on soap.

After Kunis admitted that she had “horrible skin” most of her life and did “multiple rounds” of the drug accutane but couldn’t resolve her acne until after she gave birth and her “hormones balanced in the right direction,” the conversation drifted toward bathing and showering.

Shepard said that he has been trying to convince co-host Monica Padman to stop washing her whole body with soap every day and just clean certain areas — like “soles and holes” — to retain the body’s natural oils.

Kunis agreed with Shepard, saying she doesn’t wash her “body with soap everyday” and just focuses on the essential parts.

“I wash my armpits and crotch daily and nothing else ever,” Kutcher said.

Kunis explained that her lax view of washing herself is due to not having “hot water growing up as a child, so I didn’t shower very much anyway.”

And now the same goes for her and Kutcher’s two kids, Wyatt, 6, and Dimitri, 4.

“I wasn’t that parent that bathed my newborns, ever,” Kunis said.

And now that they are older, Kutcher said they have a system.

“If you can see the dirt on them, clean them,” he said. “Otherwise, there’s no point.”

Hey, if Kutcher ever does travel to space, we know one key item he probably won’t pack.