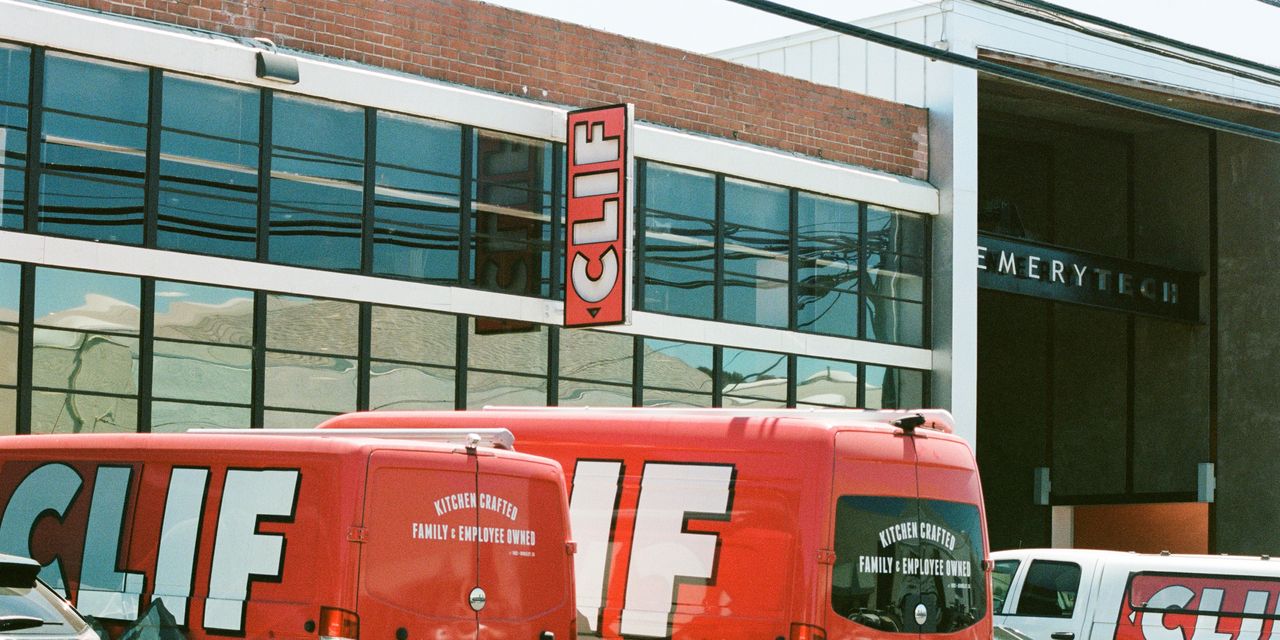 said it would acquire Clif Bar & Co. for at least $2.9 billion, in a deal that adds the brands Clif Bar, Luna and Clif Kid to Mondelez’s food business.

The global food giant said Monday that it would continue to operate Clif Bar’s business out of the company’s headquarters in Emeryville, Calif., and would continue to manufacture products out of facilities in Indiana and Idaho.

Mondelez said it expects the deal, which it said could pay out more to the sellers over time, to close in the third quarter.

The snack maker and other food companies have said they would continue to raise prices amid escalating costs. Mondelez CEO

said this month that the company’s price increases haven’t curtailed purchases, which he said was surprising. But there would be more price increases to come over the next year, he said.

who came up with the idea for the company’s eponymous snack while on a 175-mile bicycle ride near San Francisco two years earlier, according to the company’s website. Mr. Erickson, who remains on the company’s board, worked with his mother to develop what he thought was a tastier energy bar than the products available at the time. The company rebuffed a $120 million sale to Quaker Oats in 2000.

Mr. Erickson led the company as co-CEO alongside his wife,

was named chief executive in May 2020. Mr. Erickson and Ms. Crawford have remained on Clif Bar’s board of directors since then, according to the company’s website.

Mondelez said in April that it would pay $1.3 billion to buy the Ricolino confectionery business from