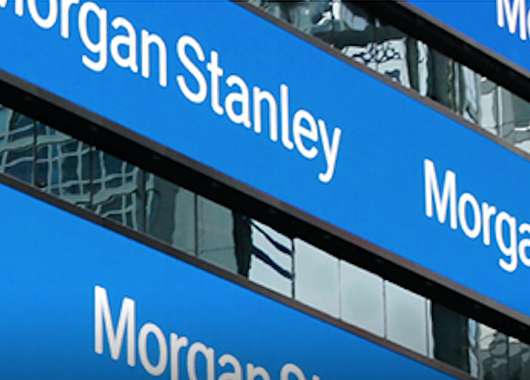 Net income applicable to common shareholders in the second quarter ending June 30 increased from $ 3.05 billion ($ 1.96 per share) to $ 3.4 billion (1 share) in the year-ago quarter, according to Wall Street banks. It increased to $ 1.85 per share).

Analysts expected banks to report a profit of $ 1.65 per share, according to Refinitiv’s IBES data.