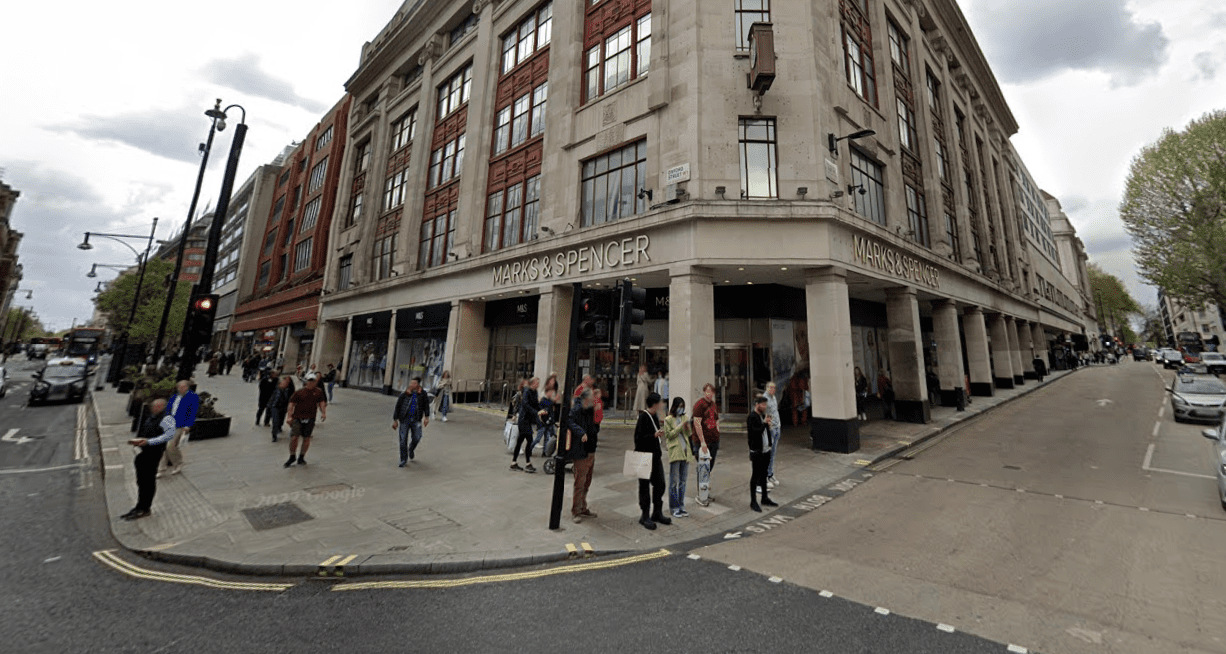 Marks and Spencer says it is “bewildered” as a Government minister launches a probe into its Oxford Street revamp.

Cabinet minister Michael Gove has called in the company’s plans to bulldoze and rebuild its flagship store on London’s most famous shopping district after environmental concerns.

The retailer wants to demolish its 100-year-old Marble Arch store and replace it with a smaller shop with offices and a gym.

But a review of the plans has been backed by the government after outrage over the carbon emissions that could be caused by bulldozing the Art Deco building.

The latest inquiry will consider the pros and cons of bulldozing and rebuilding the store and compare those with refitting it instead. A new report will then be published with the governments recommendations.

M&S claims the demolition and revamp is needed in response to changing consumer habits, made starker during the Covid pandemic, when more people opted for online shopping.

The supermarket giant also claimed the store is unattractive and doesn’t offer a pleasant experience for customers or staff.

M&S’s director of property, technology and development, Sacha Berendji, said: “After two years of working with Westminster City council, the GLA and the local business and resident community which has supported the development at every stage, we are bewildered and disappointed at Michael Gove’s baseless decision to call in the proposed redevelopment of our Marble Arch site.

“Twenty per cent of units in Oxford Street lay vacant and the Secretary of State appears to prefer a proliferation of stores hawking counterfeit goods to a gold-standard retail-led regeneration of the nation’s favourite high street.

“Indeed an independent assessment of the building’s carbon impact across its whole lifecycle concluded that the new build offered significant sustainability advantages over a refurbishment and, on completion, will be amongst the top 10% performing buildings in London.”

The revamp had been approved by Sadiq Khan and Westminster City Council but plans it was put on hold in April after the department for levelling up, housing and communities stepped-in and reviewed the development.

If You Want Your Pitches to Improve, Use These 3 Simple Tips