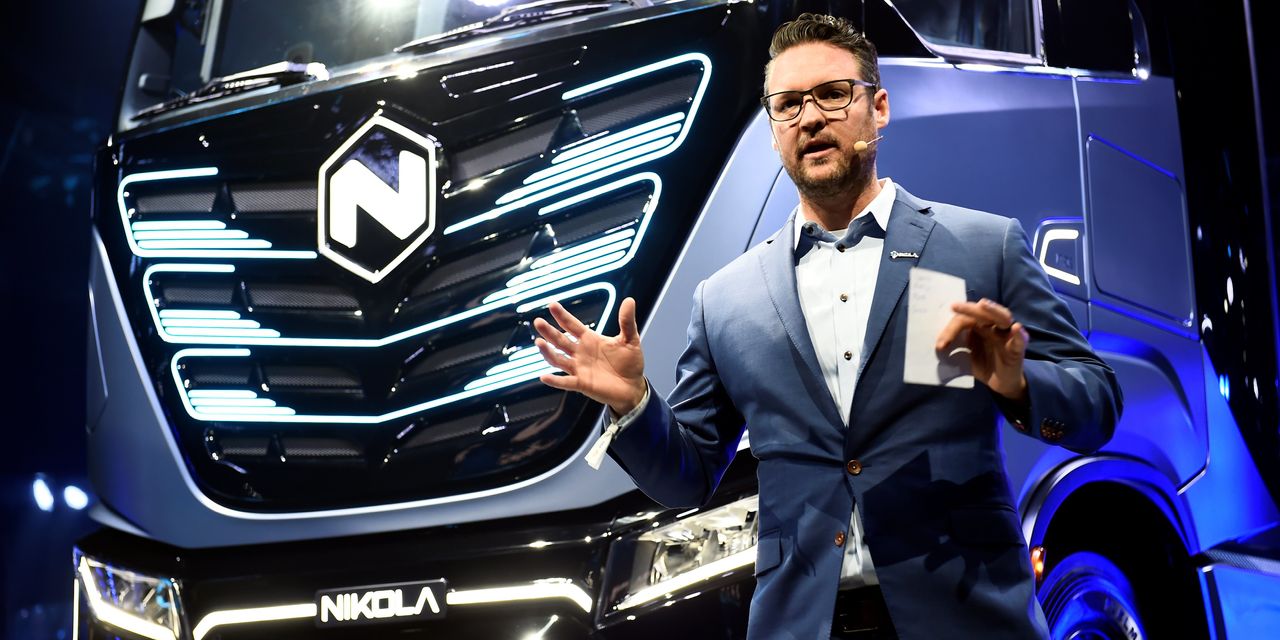 Trevor Milton, the founder of Nikola Corp. and one-time executive chairman of the electric-truck startup, was charged Thursday with making misleading and false statements to the company’s investors.

Federal prosecutors in New York said that from November 2019 through September 2020, Mr. Milton took part in an alleged scheme to defraud investors by getting them to purchase shares of Nikola by making false statements about the company’s product and technology development.

Some of the individual investors that bought the shares suffered hundreds of thousands of dollars in losses, prosecutors said.

The Manhattan U.S. attorney’s office, which brought the charges, is set to make an announcement about the indictment on Thursday morning.

Mr. Milton has said on Twitter that he intended to defend himself against “false allegations.”