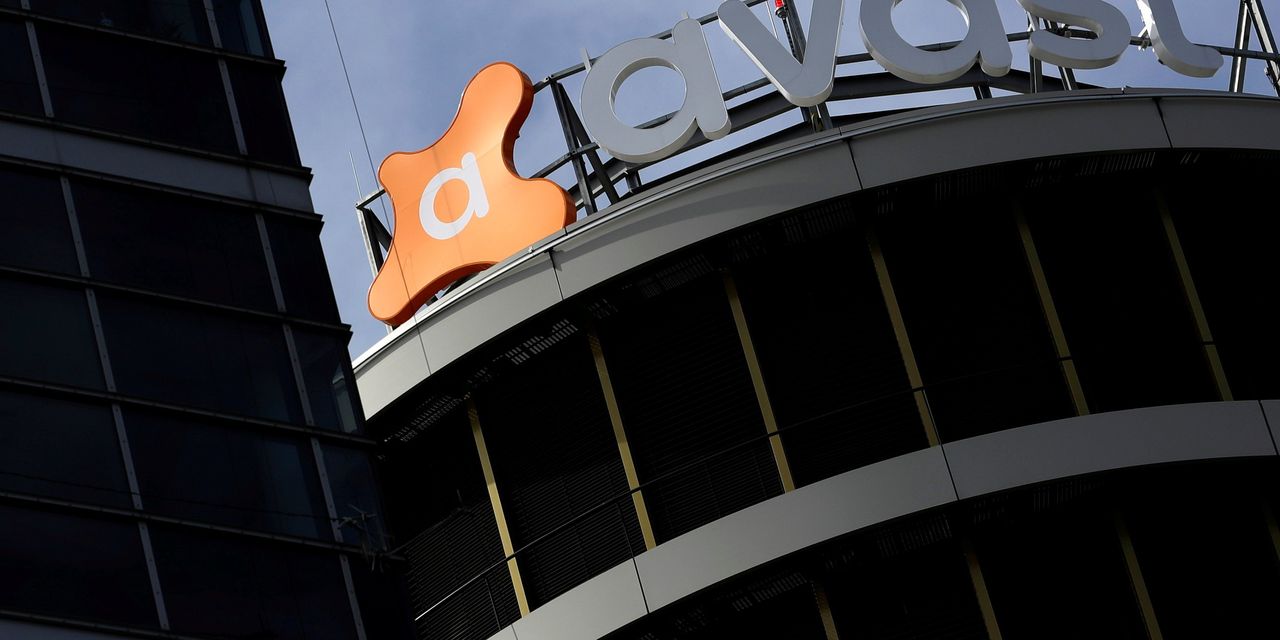 NortonLifeLock Inc. is in talks to buy cybersecurity firm Avast Plc in a deal that would expand the U.S. company’s focus on consumer software.

Avast said late Wednesday that the two were in advanced discussions about a cash-and-stock deal after The Wall Street Journal reported on the talks earlier Wednesday.

A deal could be completed this month, assuming talks don’t fall apart, according to people familiar with the matter. Avast has a market value of around £5.2 billion (around $7.2 billion). Assuming a typical deal premium, the deal could value the cybersecurity firm at more than $8 billion.

Avast said NortonLifeLock has until Aug. 11 to make a firm offer according to U.K. takeover code, which prescribes formal timelines.

Avast, which is based in Prague but trades in London, primarily makes both free and premium security software for consumers such as desktop security and server and mobile-device protection. The company says it has 435 million active users and its 2020 revenue was roughly $893 million.