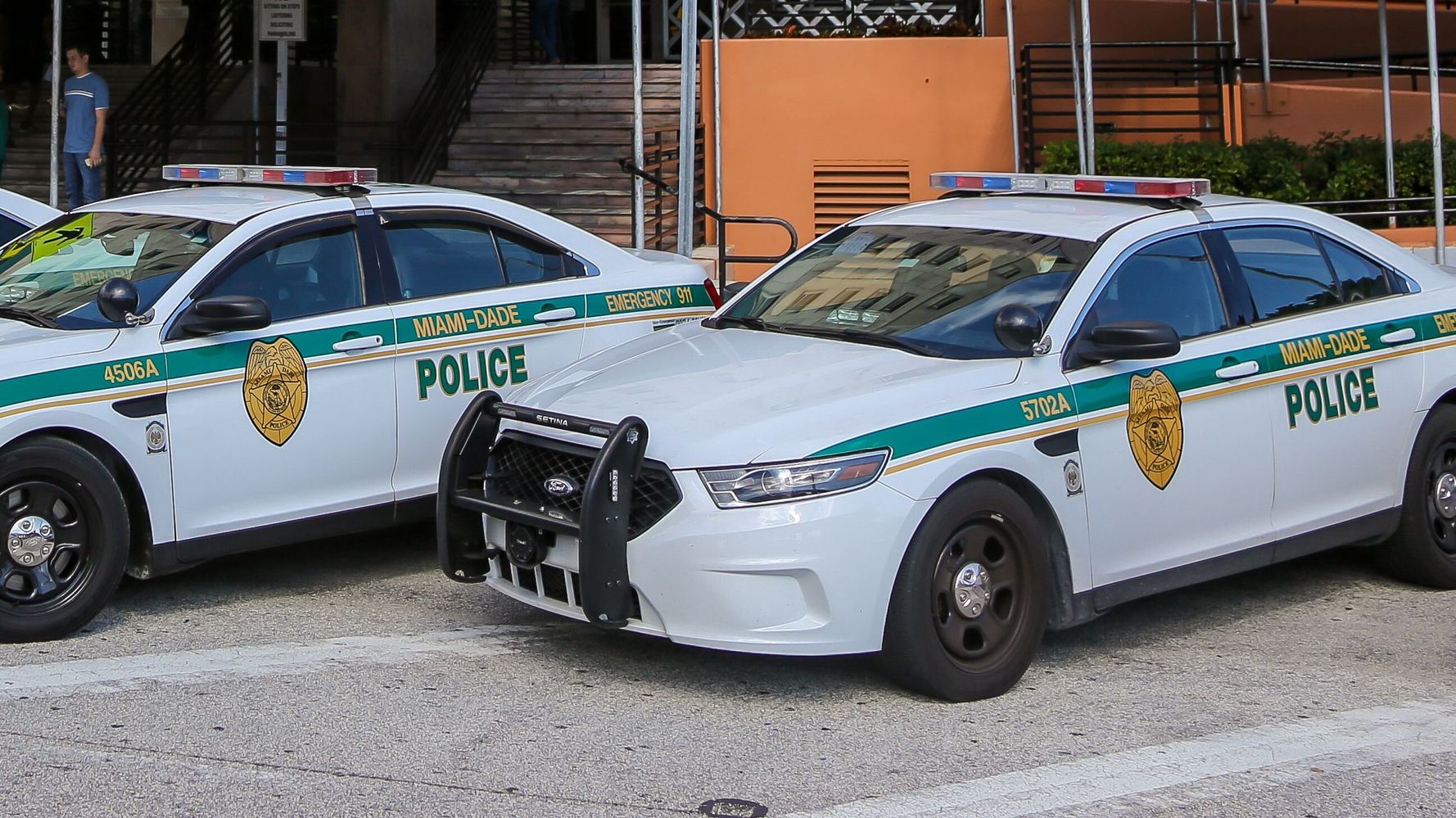 A Miami police officer has been placed on administrative duty after video captured him telling a Black driver “This is how you guys get killed out here” as the driver said he struggled to locate his driver’s license and registration.

Video of last week’s incident in North Miami Beach shows the driver and officer exchanging words through the car window after 29-year-old Gerardson Nicolas told Local 12 News that he was stopped for a seatbelt violation.

“You going to jail today?” the officer asks him in the video posted to social media and shared with local news outlets.

“No, you’re not going to work,” the officer says.

“What? Say that again,” says Nicolas.

Nicolas told NBC Miami that he started to record their interaction after the officer opened his car door and took the key out of his ignition. He told Local 12 News that he believes things escalated so quickly because he’s Black.

The Miami Dade Police Department said it is investigating the traffic stop, including reviewing the officer’s body camera footage and other related evidence.

“The officer’s patrol duty was changed to administrative desk duties pending a complete investigation of the traffic stop, the officer’s comments, and conduct,” the department said in a statement to HuffPost Thursday that declined further comment due to the ongoing investigation.

“Rest assured we are committed to transparency and community trust and will address all matters of public concern equitably, fairly, and in accordance with applicable laws,” the statement added.