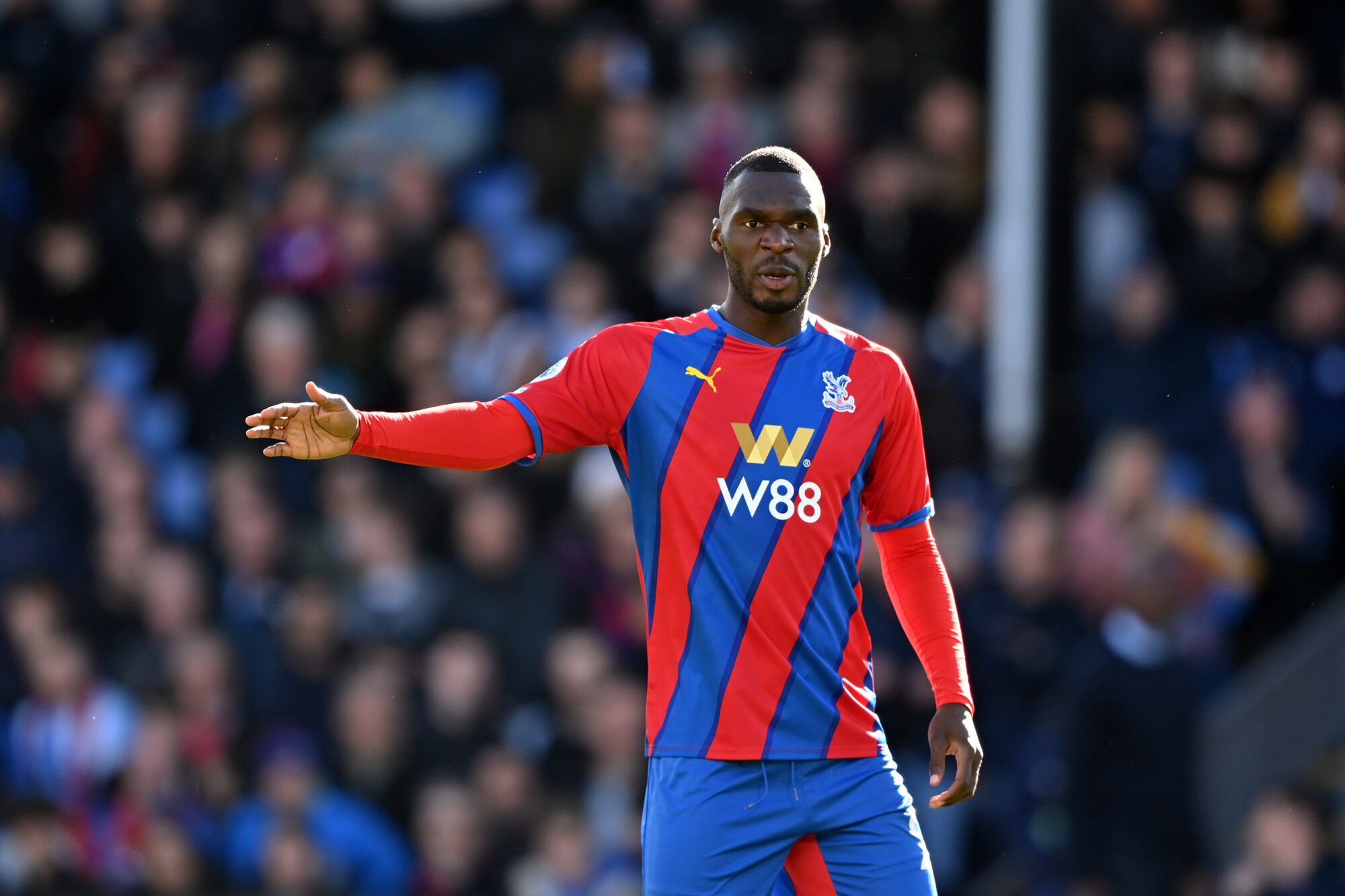 Patrick Vieira says it was Christian Benteke’s decision to leave Crystal Palace and sign for MLS side D.C. United.

The Belgian spent six seasons at Selhurst Park after joining from Liverpool in 2016 under Alan Pardew for a club-record transfer fee of £32.5million.

Benteke made 177 appearances and scored 37 goals and picked up 12 assists during his time in South London.

The 31-year-old will be managed by Wayne Rooney at Audi Field and will hope to make Roberto Martinez’s Belgium squad for the upcoming World Cup in Qatar.

Former Aston Villa striker Benteke was set to be in the squad for Friday’s game against Arsenal.

“This is something the player wanted to do,” explained Vieira of Benteke’s exit.

“When players want to play, and you can’t guarantee them time or games, you have to let them go.

“This is something he wanted to do, and we wish him all the best.”

Vieira said in his build-up to the Arsenal match that his squad was lacking depth heading into the new season.

“When you look at the squad, you can see that we’re a little bit short on numbers and experience,” the French manager added after the 2-0 defeat on Friday night.

“It will be interesting to bring in different characteristics of players that we have.

“We’re always looking to improve the team, and if we find the right players with the right budget, we will try to do it.

“If not, there are players here who will grow during the season – players who are prepared to work hard for the football club.

“We have to keep challenging those players, keep working well and trying to win football matches.”