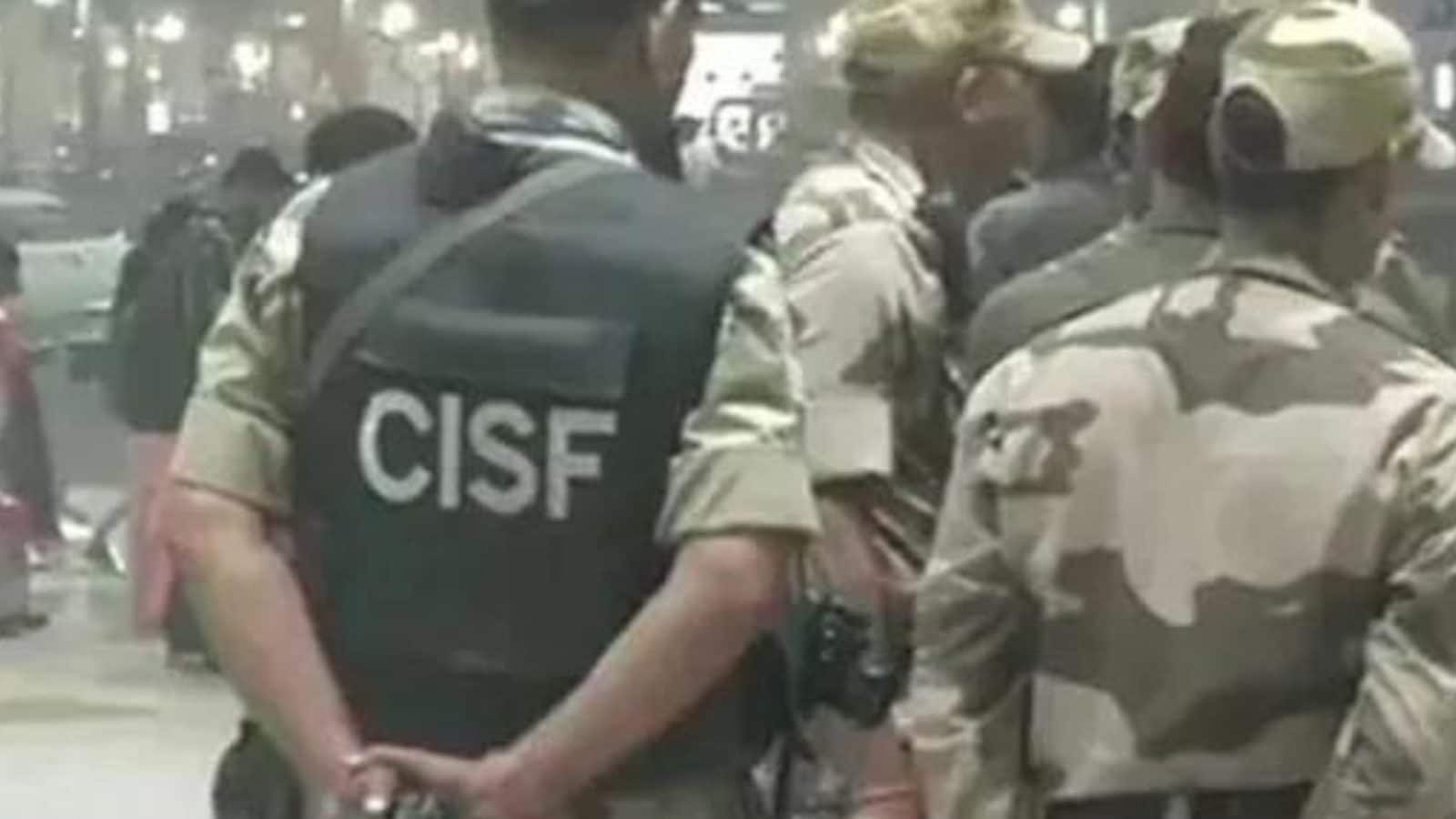 An assistant sub-inspector was killed and a head constable was injured after an armed CISF personnel opened fire at his colleagues at a barrack inside Indian Museum in Kolkata, sources said. The target of the shootout was a police vehicle which was standing near the police barrack inside the premises. At least 25-30 rounds were fired inside the premises on Kyd Street in Central Kolkata.

The shooter, Head Constable Akshay Kumar Mishra, was captured. He was earlier reported to have been moving with a loaded AK 47 rifle. The accused jawan is alleged to have snatched the weapon from his colleague and emptied the entire magazine.

Sources said, Mishra, hailing from Odisha’s Dhenkanal district, was denied leave to attend his father’s funeral and was mentally not stable. Shortly after he was captured, in his first statement he said, “galti ho gayee” (I made a mistake).

Initially, the Head Constable was not allowing anyone to enter. However, the CISF IG (south east) Sudhir Kumar entered the premises and appealed to him to surrender. The Kolkata police officials are at the site and further legal formalities are underway.

A commando force under the Kolkata Police used dragon lights to undertake the capture operation of the armed shooter.

Visuals from the scene showed the car which came under fire riddled with bullet marks. The seat was seen covered with blood marks.

The CISF took over the armed security of the museum in December 2019.