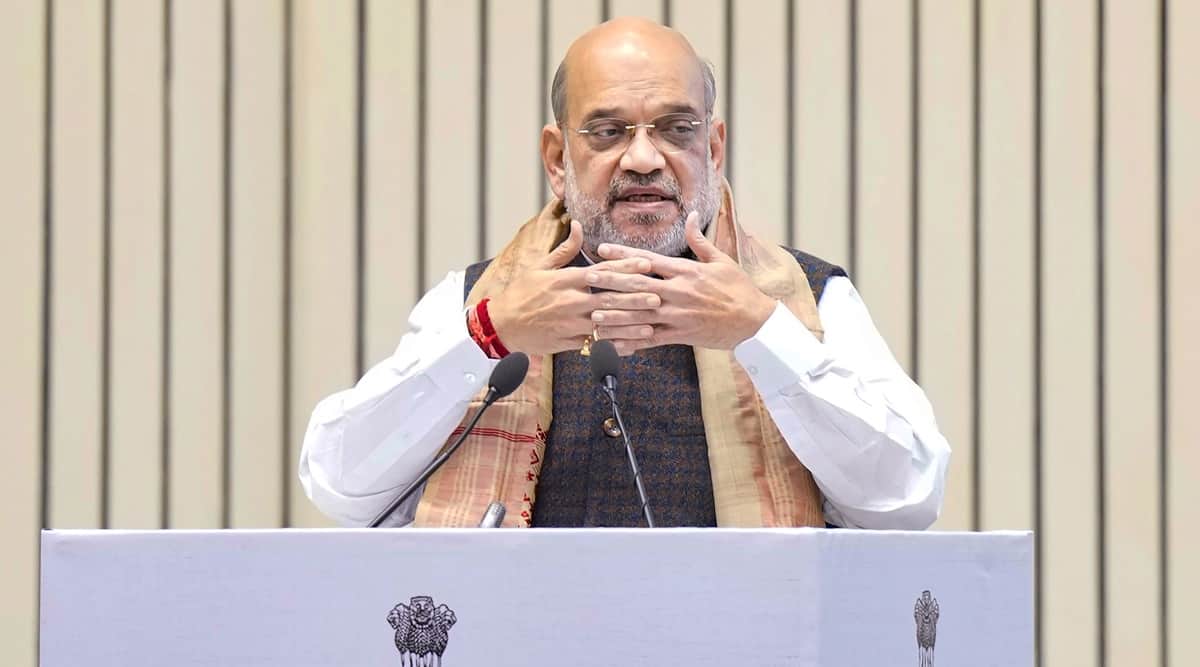 Prime Minister Narendra Modi has ended the space that was there between North East India and “mainstream India”, Union Dwelling Minister Amit Shah mentioned at an Assam authorities occasion in Delhi on Thursday.

Shah was talking at a session on the second day of the Assam authorities’s three-day celebration of the four-hundredth delivery anniversary of Ahom normal Lachit Barphukan in Delhi. November 24 was noticed as Lachit Diwas in his reminiscence.

“We are a part of the same history, we are people of one land, and we are part of the same country, it should be seen in this way. I think in the last 8 years, we have had a lot of success. All the separatist militants have given up their weapons and entered the mainstream. This is the time to teach the whole country’s history to the children of the North East and join the country and once again make a strong India through history, culture, language and religion,” Shah added.

Lachit Barphukan is finest recognized for main the Ahom troops which fought off and defeated Mughal troops on the Battle of Saraighat within the outskirts of Guwahati in 1671. Shah referred to this era of historical past because the nation’s “most difficult time” and likened Lachit Barphukan to Shivaji.

“During our country’s most difficult time… at that time, there was war waging in every part of the country against Aurangzeb. Somewhere in the south, Shivaji Maharaj was giving power to the idea of self rule. In the north, Guru Gobind Singh ji was fighting against him. In the west, in Rajasthan, Veer Durgadas Rathore was fighting. So, in that way, during that same period, Lachit Barphukan was also fighting. At the same time, in different parts of the country, the different brave warriors raised their voices against the fanatical Mughals and because of this Mughals were defeated and ended, and once again the country moved towards freedom and self rule,” he mentioned.

How health tech companies can make their tools more equitable