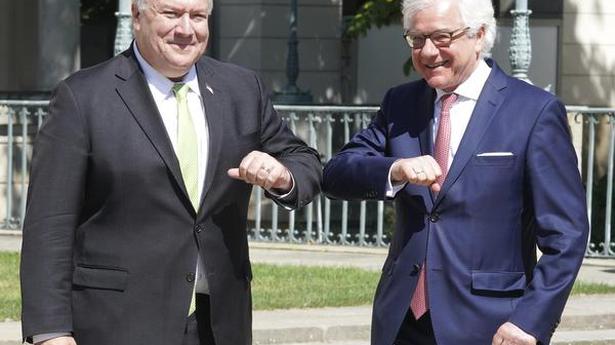 Poland’s Foreign Minister announced his resignation on August 20 in the fourth high-level departure this week from the country’s right-wing government.

Jacek Czaputowicz had said last month that he was expecting to leave the government as part of a reshuffle following the recent re-election of President Andrzej Duda, who is closely allied with Prime Minister Mateusz Morawiecki’s government.

Mr. Czaputowicz said in July that he wasn’t under pressure to go.

On Thursday, the Foreign Ministry said, “The Minister previously stated that after the presidential election is a good time to change the head of Polish diplomacy and expressed the conviction that his successor will continue the current line and foster further strengthening of Poland’s position in the international arena.”

Mr. Czaputowicz’s resignation follows the departures this week of the Health Minister, his deputy and the Deputy Minister of Digitisation.

Last weekend, he hosted U.S. Secretary of State Mike Pompeo, who was in Warsaw to sign a deal deepening Polish-American defence cooperation.

Sushant case: ‘What is this goondaraja going on in Mumbai?’, Kangana...

‘Audition for new Breaking Bad’: Morgan on being covered in PPE...

The stunning hills of Madurai