Poorest families set to miss out on inflation rise already lose £2,600 a year 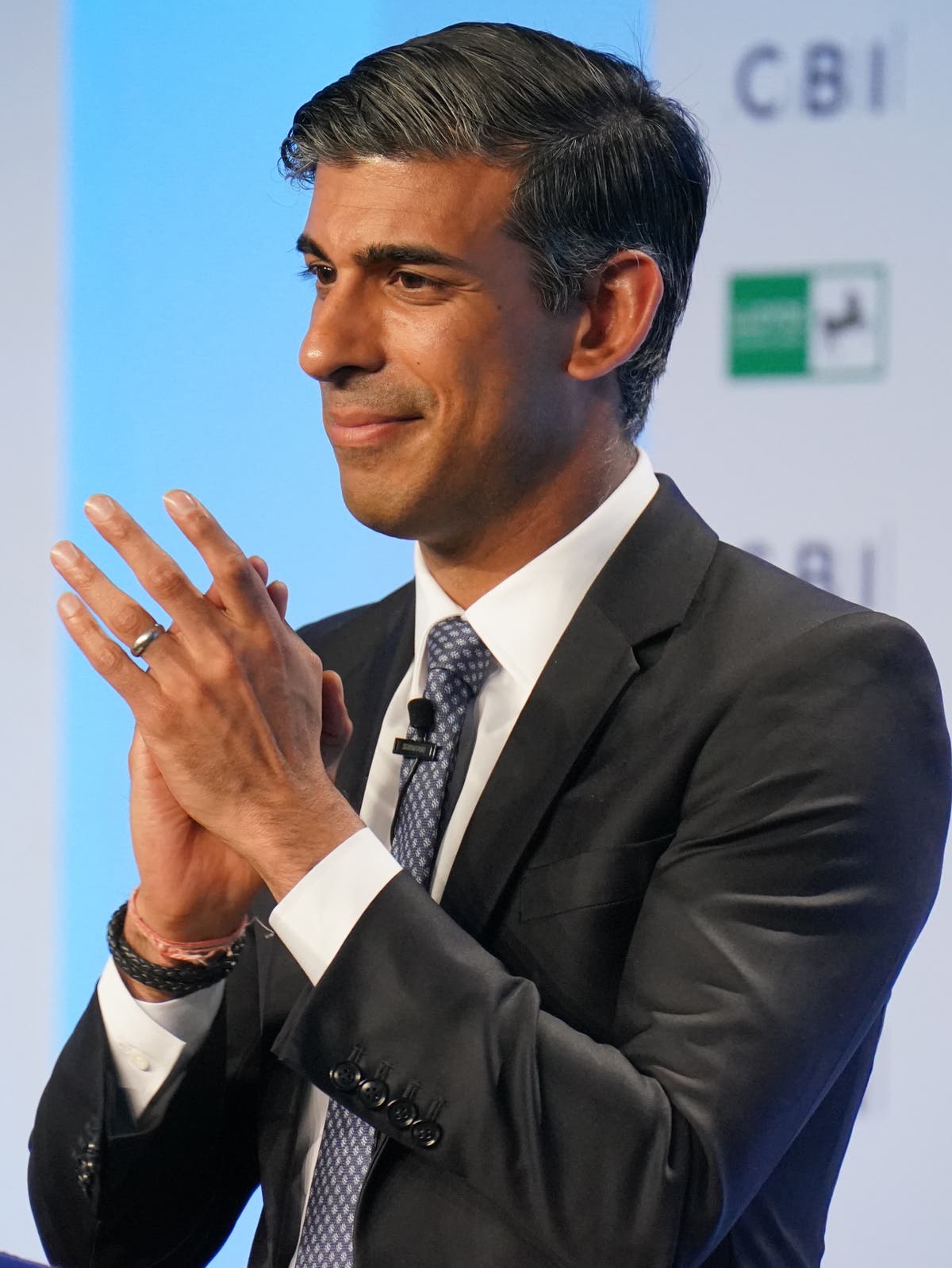 Some of the UK’s poorest families are losing out on an average of £2,600 a year – a figure experts warn is set to jump unless the benefit cap is increased in line with soaring inflation.

Newly released official statistic show the average household subject to the limit misses out on £50 a week.

But for a small number of families that figure is more than £300 a week.

Rishi Sunak is under pressure to raise the ceiling, which limits how much help people can receive from the state and which has not changed since 2014, as the cost of living crisis intensifies.

As part of a £15bn emergency package last month, the chancellor did announce that those on the cap would receive a £650 one-off cash payment being given to millions across the country.

But he also suggested that they would miss out on a massive boost to their income early next year when benefits are set to rise in line with inflation.

Campaigners and experts, including the highly respected Institute for Fiscal Studies (IFS), have urged ministers to ensure some of the least affluent people in society do not miss out on what could be a double digit hike in their income.

More than 120,000 households across the UK are affected by the cap, which has not changed since November 2016.

The policy was introduced in 2013 as part of George Osborne’s austerity measures. The only time the rates have been changed since then was to lower them.

Famously, ministers did not raise the cap during the pandemic, when everyone on the main benefit of Universal Credit was given an extra £20 a week. Many lost out on most or all of that extra help because of the cap.

The average monthly amount that households on Universal Credit are capped by was £220 in February, newly published figures from the Department for Work and Pensions show.

The statistics also show that nearly nine in 10, 86 per cent, of capped households have children.Last month Carl Emmerson, the deputy director of the IFS told the Independent that if ministers planned to make benefits more generous to keep up with spiralling inflation “the benefit cap should almost certainly increase to reflect that”.

The Child Poverty Action Group estimates that abolishing the cap could lift around 50,000 children out of poverty at a stroke.

Chief executive Alison Garnham said: “The cost of living crisis shows that the benefit cap is broken, and needs to go. It has always forced families to live on much less than they need, but as prices spiral the effects are brutal and 298,000 children are among its casualties.

In his cost-of-living support package the Chancellor recognised that families subject to the cap face the same cost pressures as everybody else.  By the same logic, the cap must be removed to help the worst off families stay afloat. Next April’s uprating must be available to every family on benefits, as a bare minimum layer of protection against dramatically higher living costs. “

SNP 'terrified to be independent' as Nicola Sturgeon wants to join EU 'straight away!'