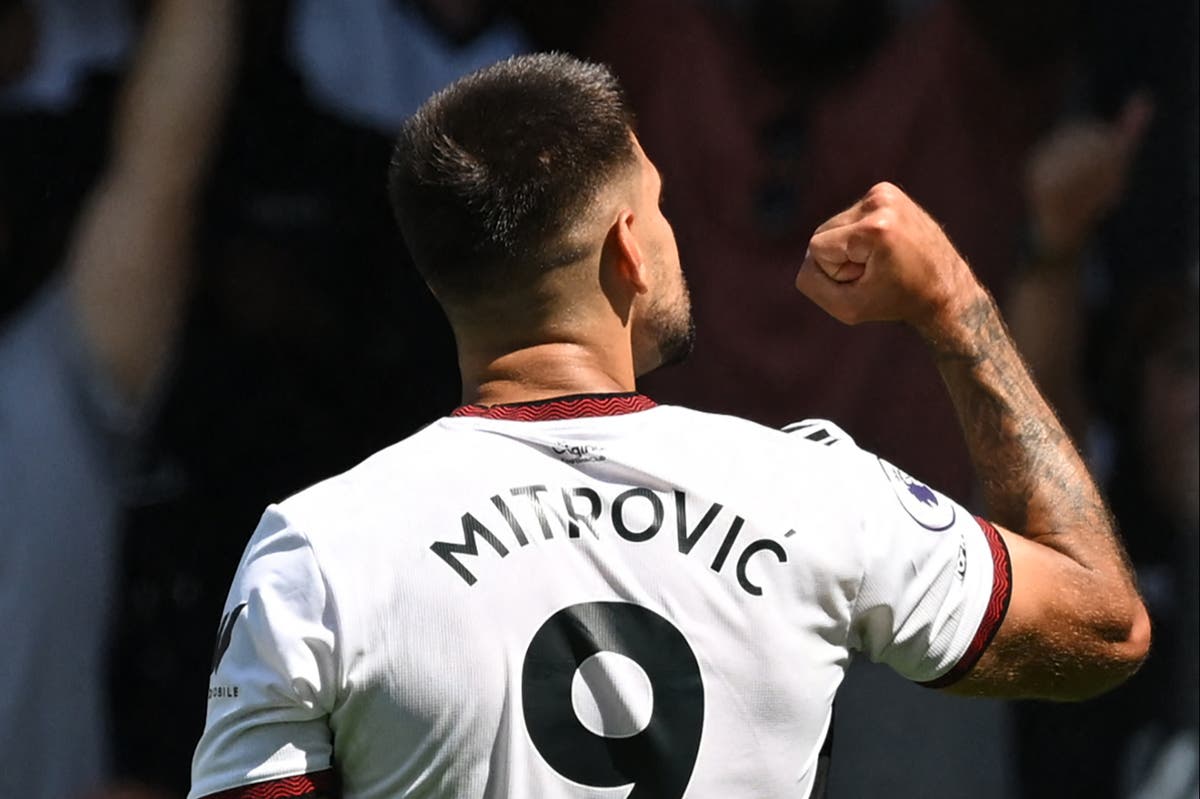 The 2022-23 campaign features scores of contenders that can lay a legitimate claim to becoming top-flight leading goalscorer, a fearsome battle only greatly enhanced by the arrivals of Erling Haaland and Darwin Nunez to Manchester City and Liverpool respectively.

Last year the Golden Boot was shared for only the fifth time in Premier League history, with Liverpool’s Mohamed Salah and Tottenham favourite Heung-min Son finishing an eventful campaign equal on 23 goals each from 35 matches.

Salah and Son should feature prominently in the fight once again this season, with the latter’s Spurs team-mate Harry Kane also gunning to regain the prize he claimed for a third time in 2020-21.

Gabriel Jesus will be eager to carry over his red-hot pre-season form into the real stuff, while Cristiano Ronaldo should be right up there once again – provided he stays at Manchester United after a turbulent summer of course.

The first goal of the new season was actually struck by Gabriel Martinelli, whose header after a clever set-piece routine gave Arsenal a first-half lead in the curtain-raiser against Crystal Palace at Selhurst Park.

Aleksandar Mitrovic is the early pace-setter, notching twice for newly-promoted Fulham in their impressive draw with Liverpool at Craven Cottage.

More players will be added after scoring their first goals. Table correct as of 8:30pm BST on Saturday, August 6.