Rail strikes will cause ‘misery’ and ‘punish millions of innocent people’, Shapps says 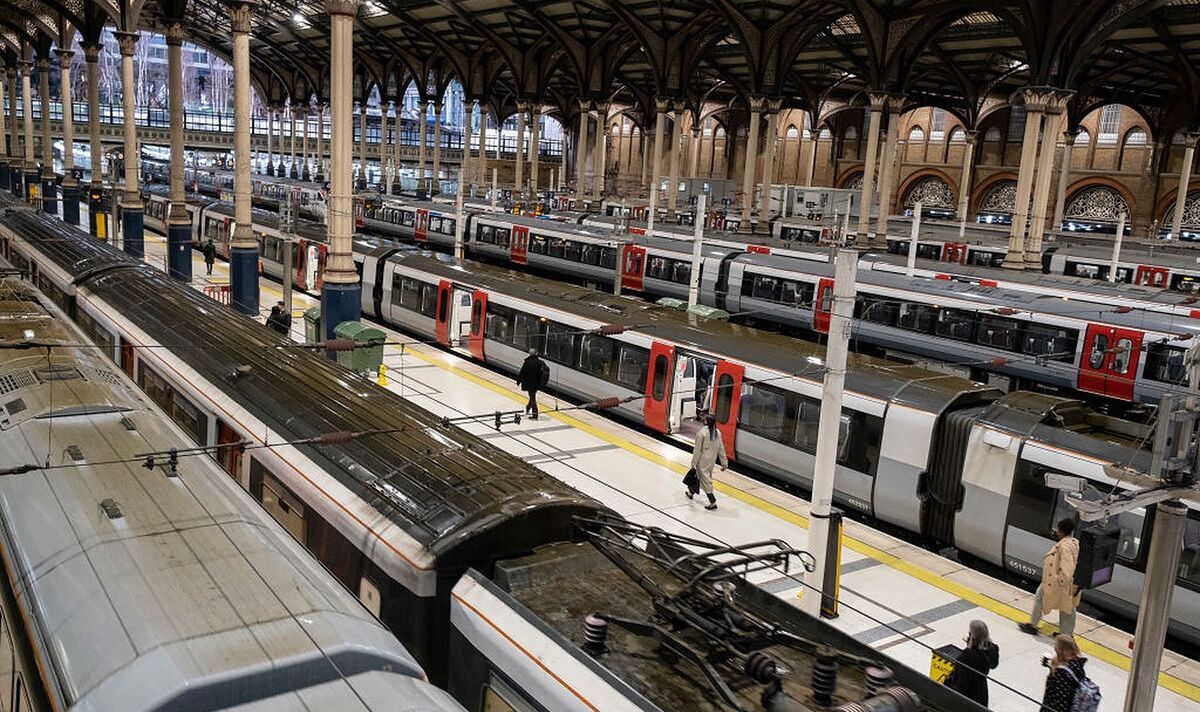 The Transport Secretary warned that the UK was “now on the cusp of major disruption which will cause misery for people right across the country.” Mr Shapps said the strikes planned for Tuesday June 21, 23 and 25 could disrupt teenagers taking their GCSE examinations.

Patients attending hospital appointments may have to cancel if intending to travel by train.

He added that the RMT union had been repeatedly urged to focus on negotiations rather than the “damaging” industrial action which will lead to the biggest rail strike since 1989.

He said: “Many people who do not get paid if they can’t get to work face losing money at a time they simply can’t afford to.”

Talks have failed to make a breakthrough in the dispute over stagnating pay and poor working conditions with over 40,000 staff expected to walk out.

RMT General Secretary Mick Lynch emphasised that thousands of workers were being sacked across the rail network and that staff were only being offered below inflation pay raises.

In some areas no trains will be running at all although there will be a skeleton service on some routes into London.

Network Rail have warned that the strikes may cause six days of disruption causing a knock on effect for services for days in between the strikes such as Wednesday June 22 and Friday June 24.

A poll by the Rail Delivery Group showed that, while one in four people supported the action, two in five were opposed.

A Department for Transport spokesperson emphasised that the Government spent £16billionn to keep the railways running throughout the coronavirus pandemic.

They added that the railways were now on “life support” as passenger numbers were still down months after all coronavirus restrictions were lifted.

They said: “The railway is still on life support, with passenger numbers 25 percent down and anything that drives away even more of them risks killing services and jobs.

“Train travel for millions more people is now a choice, not a necessity. Strikes stop our customers choosing rail, and they might never return.”

According to The Sunday Times, the rail network has plans to close all ticket offices in English stations.

Plans have been drawn up to phase out paper tickets altogether which will allegedly save £500million and likely lead to many workers being sacked.