HomeBusinessRobinhood, Didi Global, Facebook, Credit Suisse: What to Watch When the Stock...
Business 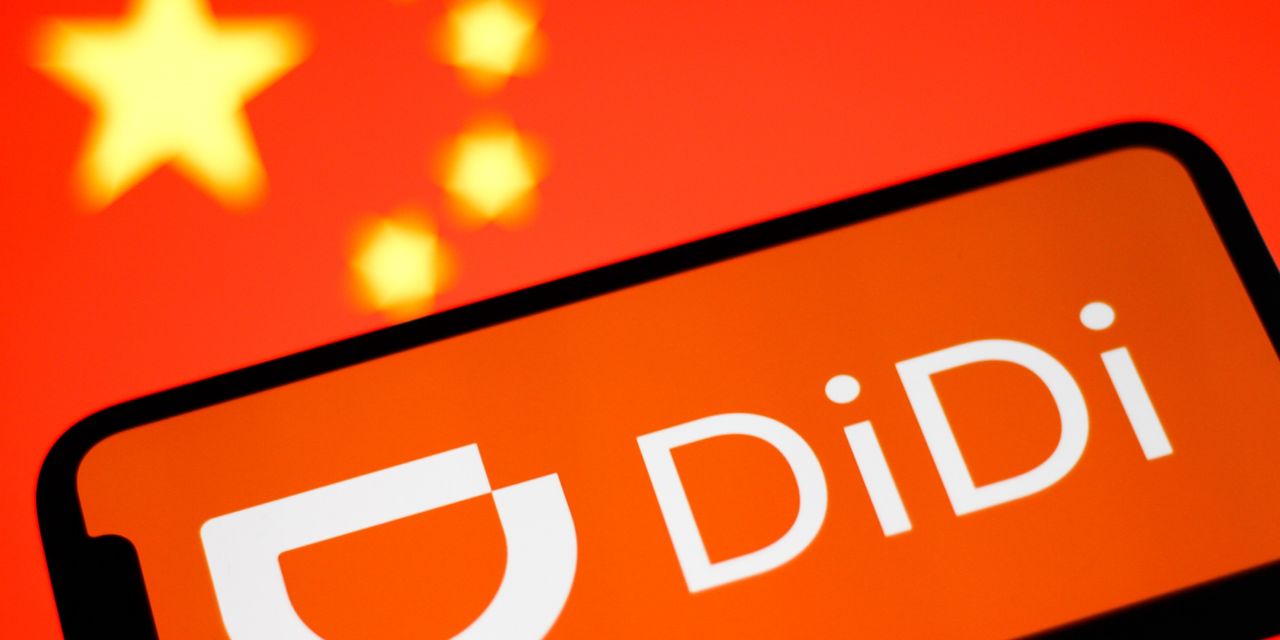 Wall Street is looking at a slate of after-market earnings from Facebook, PayPal, Qualcomm and Ford with mixed favor, and another slew of corporate earnings are due today. Here’s what we’re watching before the action starts.