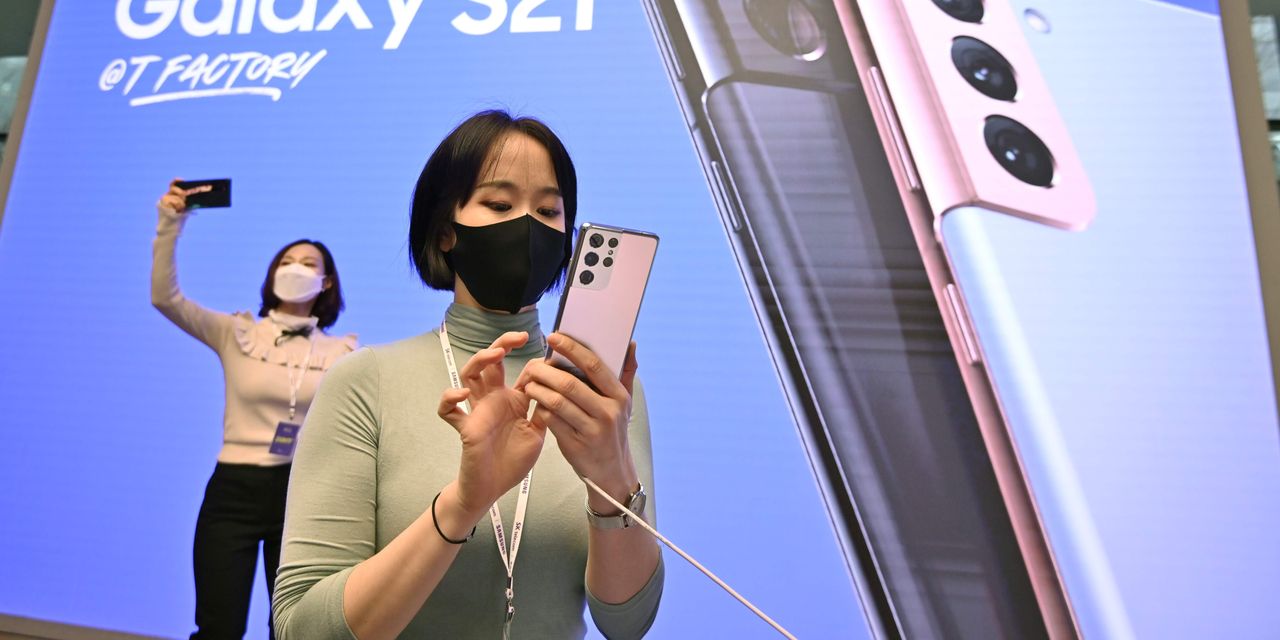 SEOUL— Samsung Electronics Co. offset relative weakness in smartphone shipments by capitalizing on another quarter of roaring demand for its memory chips.

Samsung, the world’s largest smartphone and memory-chip maker, is considered an industry bellwether because it is both a major electronics maker and components supplier to the world’s biggest tech firms, including Apple Inc. and Sony Group Corp.

The South Korea-based company posted second-quarter net profit of 9.63 trillion won, or the equivalent of $8.37 billion. That represented a 73% increase from 5.56 trillion won a year earlier.