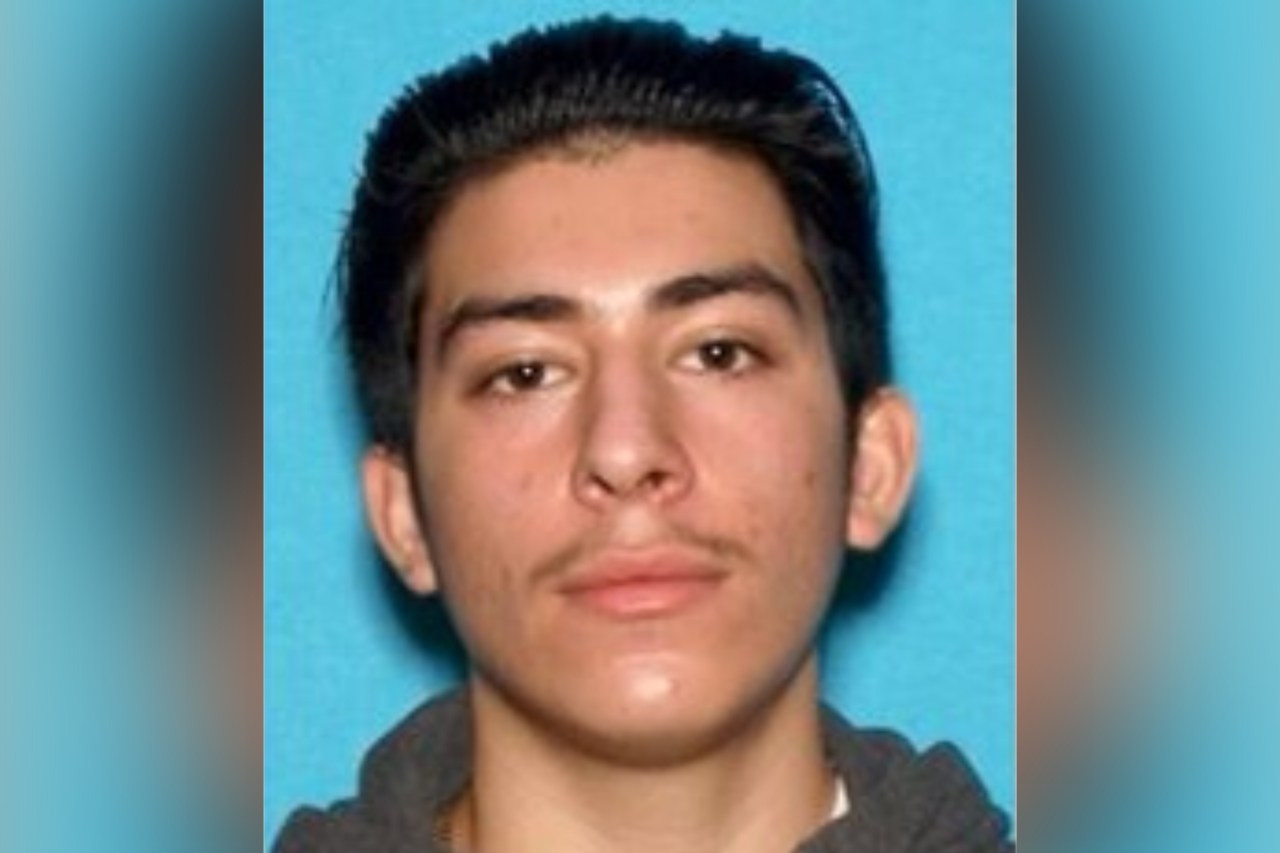 MOUNTAIN VIEW, Calif. (KRON) — A 19-year-old man was arrested Friday in connection with selling drugs to Mountain View students, police announced in a news release. The suspect, identified as San Jose resident Michael Angelo Fazio, was arrested on suspicion of possession and sale of cannabis products to minors under 14 years old.

Detectives began an investigation on May 19 regarding reports that a man was selling drugs to middle school students in the city, contacting them via social media, according to the release. The cannabis would later be used to smoke using vape pens.

The night Fazio was arrested, officers searched his home and exercised a search warrant. Authorities said they found a ghost gun, a short-barreled shotgun (which is illegal in California), and nearly $2,000 in cash.

“I am incredibly proud of the hard work that our Crime Suppression Unit undertook to stop this suspect from harming Mountain View children,” Mountain View Police Captain Saul Jaeger said in a statement. “This is why we do what we do – we swore to protect and serve this community. That is exactly what this team did and continues to do every day.”

Additional follow-up will be conducted in the coming weeks on this case. The case is still under investigation, and police said they will release more information as it becomes available.

Share
Facebook
Twitter
Pinterest
WhatsApp
Previous articleWhy Is Luna’s Do Kwon Not in Prison Yet?
Next articleI’m a Trader Joe’s fan – my two simple tricks will turn grocery store flowers from humble to expensive looking

Northeastern’s Jack Hughes looking to make a name for himself