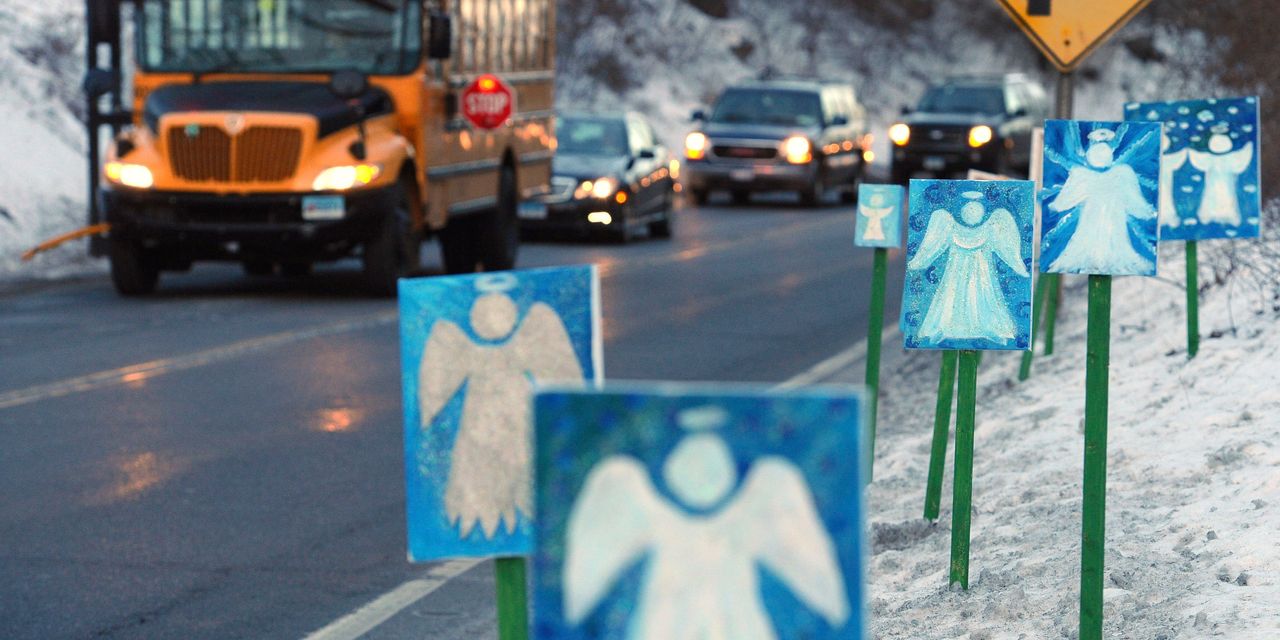 Remington Arms Co. has offered to pay nearly $33 million to settle claims that its marketing practices were in part responsible for the Sandy Hook school massacre that left 20 first-graders and six faculty dead, according to court documents.

The now-bankrupt gun maker proposed a settlement of $3.66 million apiece for nine families who lost loved ones in the 2012 shooting at the elementary school in Newtown, Conn., in a series of filings made in Connecticut Superior Court Tuesday.

Josh Koskoff, a lawyer representing the families, said they were considering their next steps.

“Since this case was filed in 2014, the families’ focus has been on preventing the next Sandy Hook,” Mr. Koskoff said in a statement. “An important part of that goal has been showing banks and insurers that companies that sell assault weapons to civilians are fraught with financial risk.”

Lawyers for Remington didn’t respond to requests for comment.