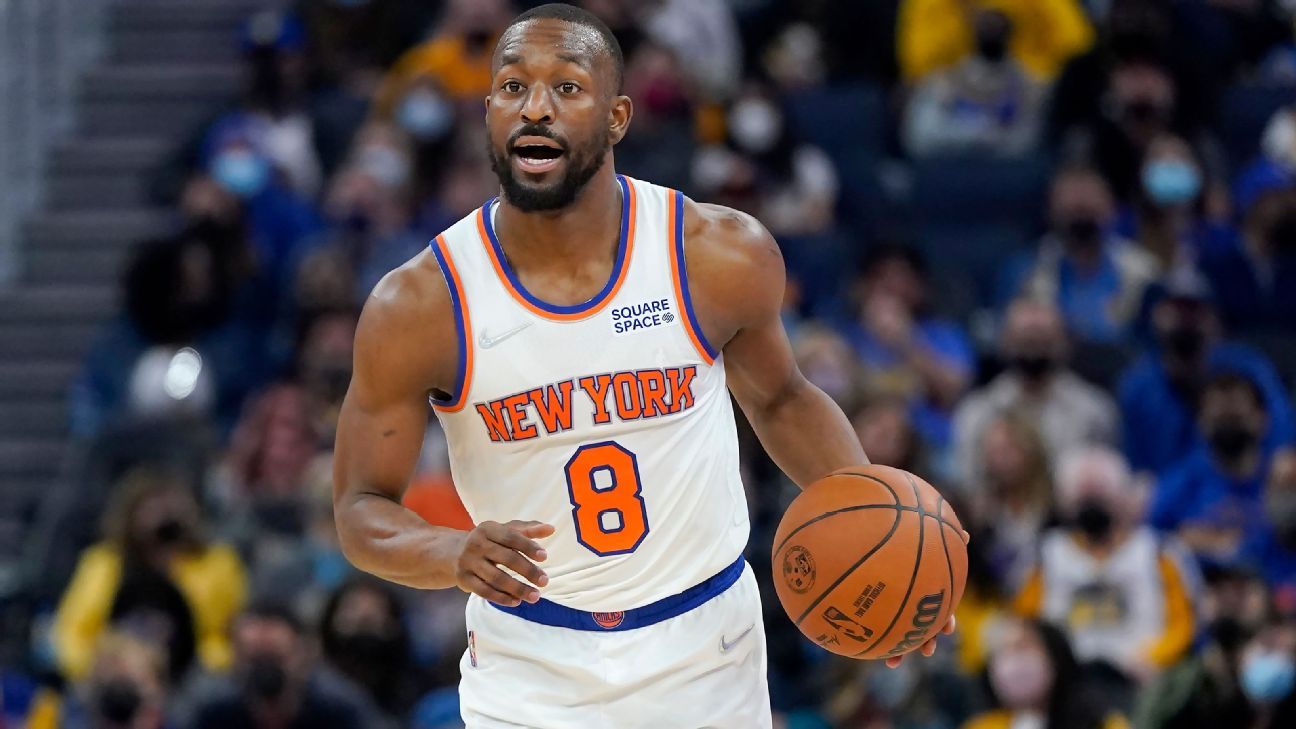 Walker and the Pistons are expected to discuss a contract buyout that will allow him to become a free agent, sources told Wojnarowski.

The 32-year-old Walker is on an expiring $9.2 million salary for this upcoming season, according to ESPN’s Bobby Marks. The likelihood is Walker will go into the trade exception created once the Pistons finalize dealing forward Jerami Grant to the Portland Trail Blazers, Marks reported.

In February, the Knicks and Walker agreed that the four-time All-Star would be sidelined for the remainder of the season to allow him to work out in preparation for 2022-23. Knicks coach Tom Thibodeau dropped Walker from the Knicks’ playing rotation in mid-November, and Walker also battled knee soreness in January.

Duren, the Memphis center, went No. 13 to the Hornets on Thursday before being traded to the Pistons for a 2025 first-round pick, sources told Wojnarowski. Duren averaged 12 points, 8.1 rebounds and 2.3 blocks per game as a freshman this past season.