HomeNewsSouth Sudan's 20 years can be as problematic as the first 10...
News 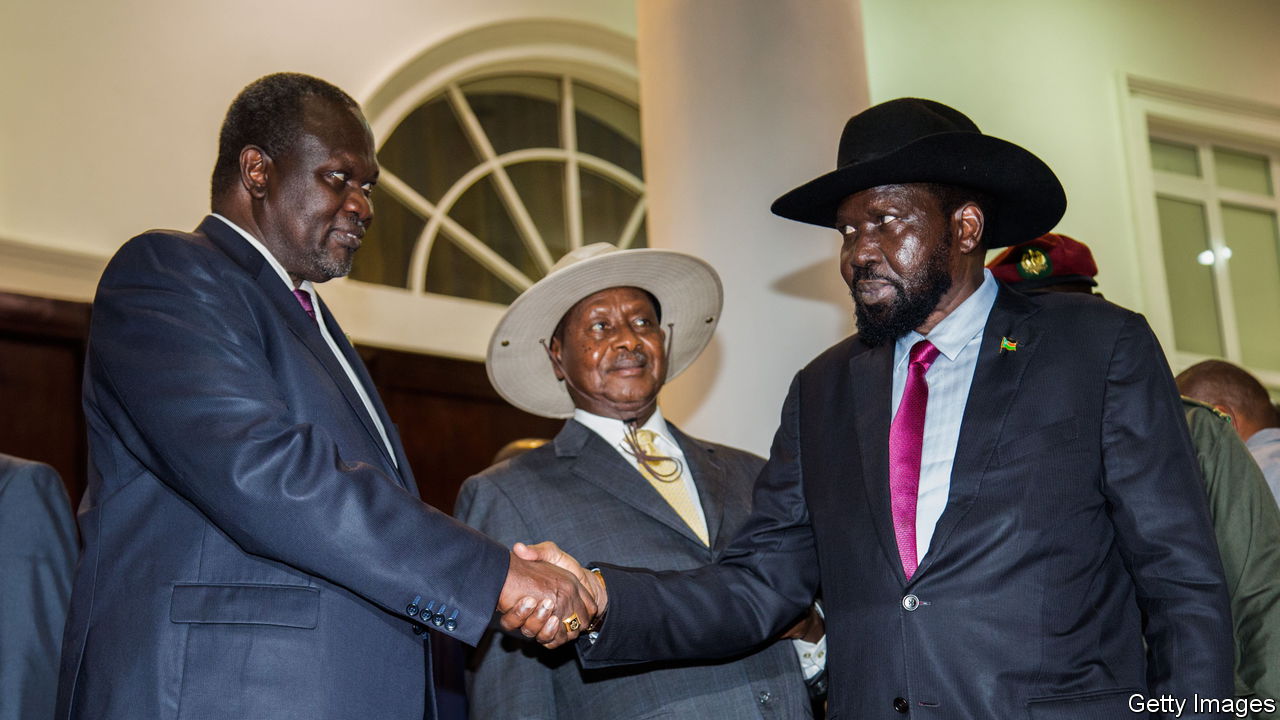 MOST Nation Born with an optimistic view. South Sudan was no exception. Prior to July 9, 2011, the country’s first and only president, Salva Kiir, promised his people a “fair, impartial and prosperous country.” The founding father predicted that the new state, unleashed from the former lord of the north, would be “united and peaceful” within three years.

If either country deserved some slack, it was South Sudan. During the half-century before leaving Sudan, which was dominated by Islam, they knew only war, famine, and slavery. But ten years later, South Sudan is neither fair nor fair nor prosperous. Kiel ridiculed those who suggested in his Independence Day speech that he would “fall into a civil war as soon as the flag was raised,” and helped release it just two years later. It probably killed 400,000 people before the 2018 ceasefire.

The responsibility for the South Sudanese tragedy lies not solely with its leader’s shoulders. Western supporters of the country, especially the United States, were ridiculously unrealistic about what a country created from scratch with little infrastructure or national identity could achieve.

In the years prior to independence, it was such naive that some U.S. officials set out to distribute Milton Friedman’s “capitalism and freedom” to military commanders preparing to change their uniforms to suits. It was a thing. Others have taken on the role of advising the new government on how to attract foreign investment that will surely continue.

Since then, American advisers have fled. (Currently, it operates a distillery in South Carolina.) After all, most foreign investors shy away from war-torn states. South Sudan has been ranked by the World Bank as the sixth most difficult place to do business in the world, and being at the bottom of Transparency International’s Corruption Perception solves the still-shaking problem. There is likely to be.

South Sudanese leaders turned out to be neither the cute human rights defenders envisioned by the American left, nor what the market-loving Friedmania wanted on the right. Instead, Mr. Kiel’s controlled Sudanese People’s Liberation Movement proved to be murderous, obscene, and incompetent, as once admitted by supportive Western officials. “We go back and forth between despair and disgust,” says one.

Beyond the political elite, it is difficult to find wealthier people than before independence. Few people have benefited from the country’s declining oil wealth. Humanitarian agencies calculate that South Sudanese girls are more likely to die of childbirth than graduating from secondary school.

There are several reasons for cautious optimism. In 2018, President Kiel and his former Vice President Riekkumachar agreed to a peace agreement to end the battle between their respective tribes more or less. Mr. Machal was reappointed as the first Vice President. Still, the killings by the folk militia continue. Four aid workers have been killed in the last two months. About a quarter of the population is still fed by aid agencies. Otherwise famine will occur. The arrangement between the president and his deputy is fragile. If South Sudan holds its first election (as it is supposed to take place in December 2022), the civil war can easily reignite.

Such a catastrophe can be avoided. Western diplomats and regional powers want to persuade the losers of the election to negotiate still some power. This can be done by changing presidents between ethnic alliances and guaranteeing the defeated party a vice-presidential quota. South Sudan is short of much, but not the Vice President. There are five. The federal system has the potential to quell disgruntled minority groups.

Such reforms only occur if the president and his deputy, both dreaming of retaining uncontrollable power, are persuaded to resign. That step may help South Sudan avoid becoming a failed state. Sadly, it seems unlikely to be taken.■■

This article was published in the printed Middle East and Africa section under the heading “Unhappy Birthday”.