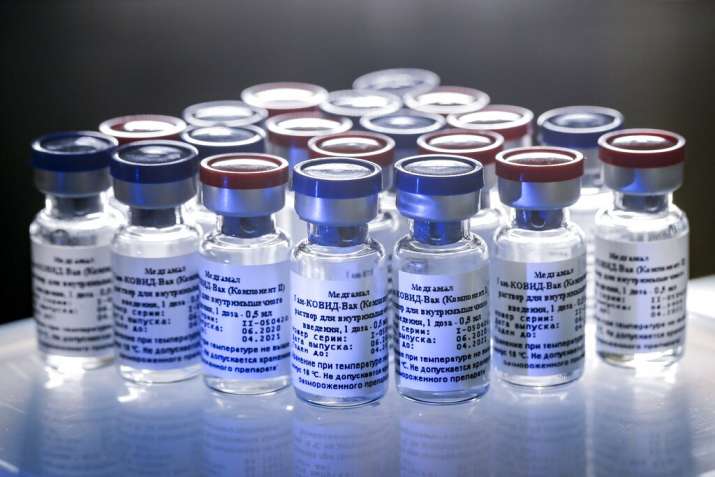 Mass testing of Russia’s first potential COVID-19 vaccine to get domestic regulatory approval will involve more than 40,000 people, the TASS news agency cited the vaccine’s developer as saying on Thursday.

The vaccine, called “Sputnik V” in homage to the world’s first satellite launched by the Soviet Union, has been hailed as safe and effective by Russian authorities and scientists following two months of small-scale human trials, the results of which have not been made public yet.

Indian Embassy in Russia in touch with developer of Sputnik V

After Russia announced it has developed the world’s first vaccine against Covid-19, the Indian Embassy in Moscow has been in touch with the Russian Medical Research Institute, as per an Indian Express report citing government sources.

“The Indian Mission is engaging separately with the Russian side through our embassy in Moscow. We are now awaiting the safety and efficacy data of this vaccine for Covid-19,” a source said.

According to reports from Russian agencies, the first batch of vaccine doses, which will be administered to doctors, teachers and other frontline workers will be ready in the next two weeks time. Russian President Vladimir Putin’s daughter was also said to be the first one to have received a jab of the vaccine and plans are further underway to have millions of doses ready for the population.

We’re holding an online IT roundtable on October 15, and you...

Govt’s decision on FDI in defence to enhance self-reliance in sector:...

UK Reserves Up To 190 million Doses Of Potential Coronavirus Vaccines

Saudi government employees to return to work from August 30