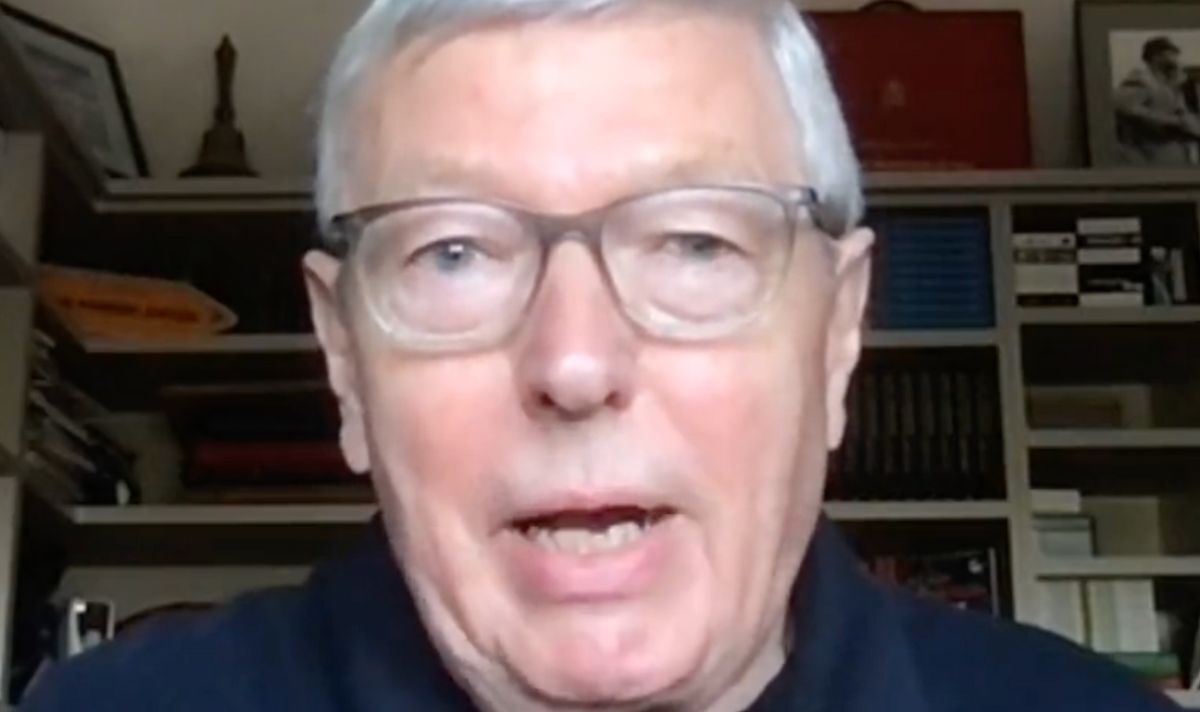 Former Labour Shadow Chancellor Alan Johnson showed support to RMT union members on strike today as he claimed “I’m totally with rail workers”. He added he backed “free independent trade unions” and stressed he could not support Transport Secretary Grant Shapps in his refusal to meet with the union. The comments came as Keir Starmer ordered his front bench to stay away from the picket lines and not to side with workers on strike.

“I’m totally with the rail workers.

“I’m certainly not with Grant Shapps

“We’ve had the longest squeeze on pay since the Napoleonic wars.

“You’ve got a group of workers who’ve got a very strong union, good.

“I think they’re an important feature of a mature democracy.

Mr Starmer told his front bench: “We have robust lines. We do not want to see these strikes to go ahead with the resulting disruption to the public. The government have failed to engage in any negotiations.

“However, we also must show leadership and to that end, please be reminded that frontbenchers should not be on picket lines”.

Despite Kier Starmer’s order, a number of Labour MPs have shown solidarity with rail strikes by appearing at picket lines outside stations.

Beside the tweet, Ms Abbott also shared a picture of herself with RMT general Secretary Mick Lynch, which she commented: “solidarity with RMT union members taking action to protect jobs and pay”.

Together with Ms Abbott, also Labour MP Kate Osborne shared open support for rail workers by tweeting a picture of herself at a picket.

And shadow Health Secretary Wes Streeting last week sparked a split within the party as he admitted he would also be supporting strikers.