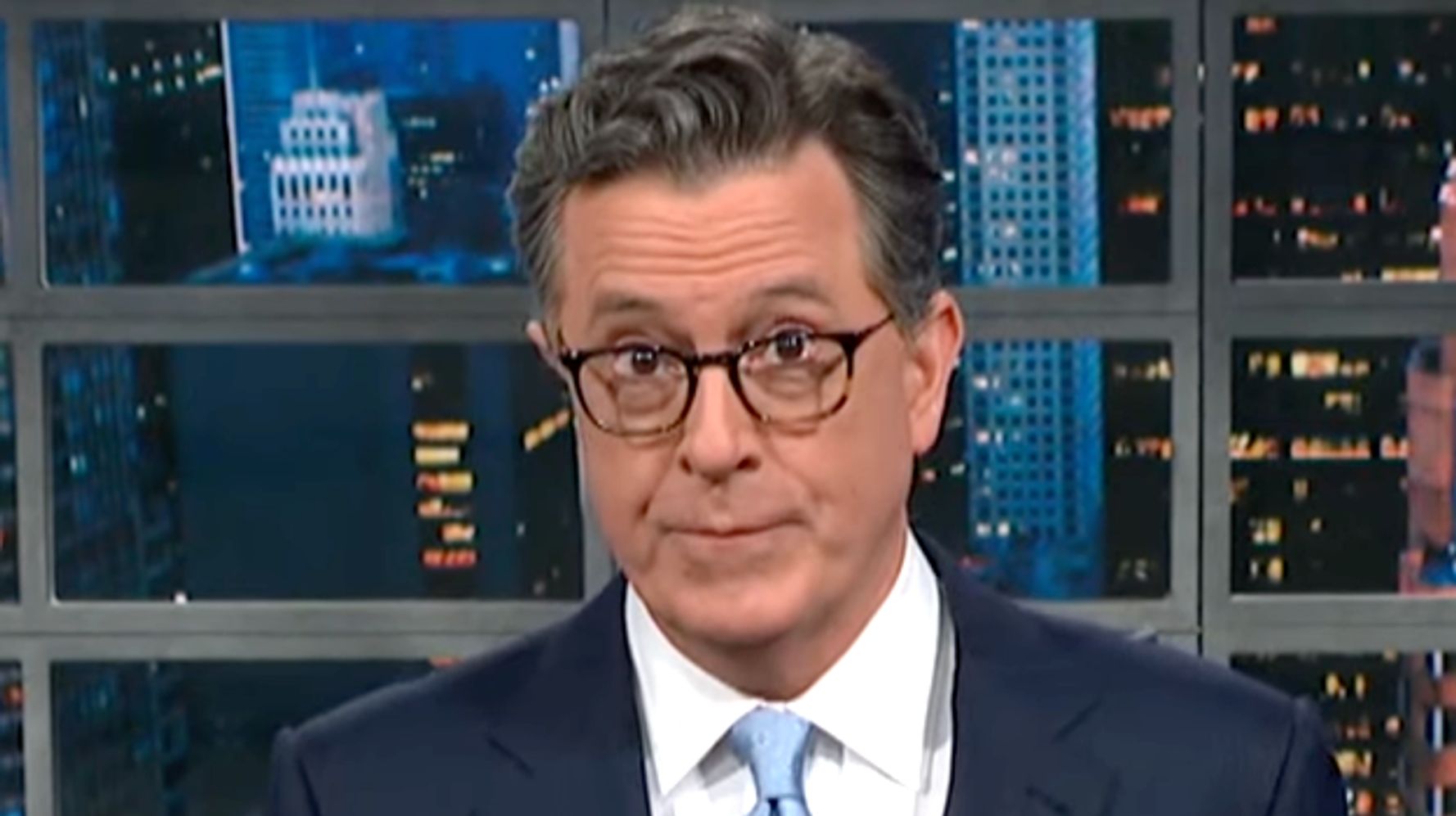 Stephen Colbert on Monday addressed the arrest of his production crew by U.S. Capitol Police last week and joked that they were guilty of “puppetry in the first degree.”

Seven members of the “Late Night” team were arrested in the Longworth House Office Building Thursday night and charged with unlawful entry. CBS said the production team was recording a comedy segment featuring Triumph the Insult Comic Dog and had filmed authorized and pre-arranged interviews with members of Congress.

The network said the team was detained while filming stand-ups and other elements in the halls after their last interview of the day. Robert Smigel, who provides the voice for the toy dog, was among those arrested.

“The Capitol Police are much more cautious than they were, say, 18 months ago. And for a very good reason. If you don’t know what that reason is, I know what news network you watch,” Colbert said on Monday. “The Capitol Police were just doing their job. My staff was just doing their job. Everyone was very professional. Everyone was very calm. My staffers were detained, processed and released.”

While it was a “very unpleasant experience” for his staff, Colbert said it was all a fairly simple story ― until a certain TV personality falsely declared “Late Night” staff had “committed insurrection at the U.S. Capitol building.”

(Colbert didn’t mention him by name, but those words were spoken by Fox News host Tucker Carlson on Friday night.)

“First of all, what? Second of all, huh? Third of all, they weren’t in the Capitol building. Fourth of all ― and I am shocked I have to explain the difference ― but an insurrection involves disrupting the lawful actions of Congress and howling for the blood of elected leaders all to prevent the peaceful transfer of power,” Colbert said. “This was first degree puppetry. This was hijinks with intent to goof. Misappropriation of an old Conan bit.”

Watch his full explanation below: