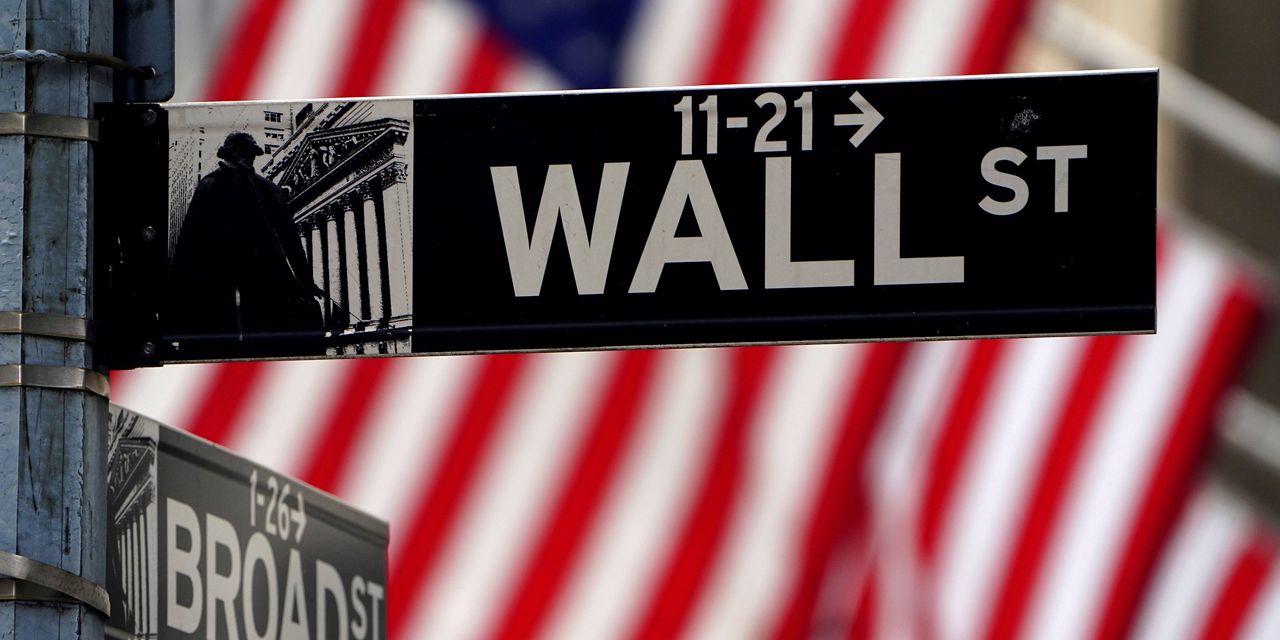 The S&P 500 added 0.6% shortly after the opening bell, following its worst one-day retreat since June 18. The Dow Jones Industrial Average added around 320 points, or 0.9%. The Nasdaq Composite was up 0.2%.

Markets have grown jittery in recent days on a bevy of concerns. Investors are worried that new Covid-19 variants could stall the global economic recovery despite vaccines being rolled out. Supply-chain bottlenecks and concerns over labor-market participation are also weighing on sentiment. That has led some money managers to trim bets on companies that are most likely to benefit when the economy recovers.

“The music has changed. We are entering a new phase” for markets, said Luca Paolini, chief strategist at Pictet Asset Management. “There has been a shift in the fundamentals of the market from high growth, low inflation to higher inflation, weaker growth.”

A recent rally in U.S. government bonds eased Friday, with the yield on 10-year Treasury notes recently ticking up to 1.349%. It had dropped for four straight days and ended Thursday at about 1.287%, its lowest level since Feb. 18. Yields move inversely to prices.