Telecom Plus raises guidance as customers flock to energy deals 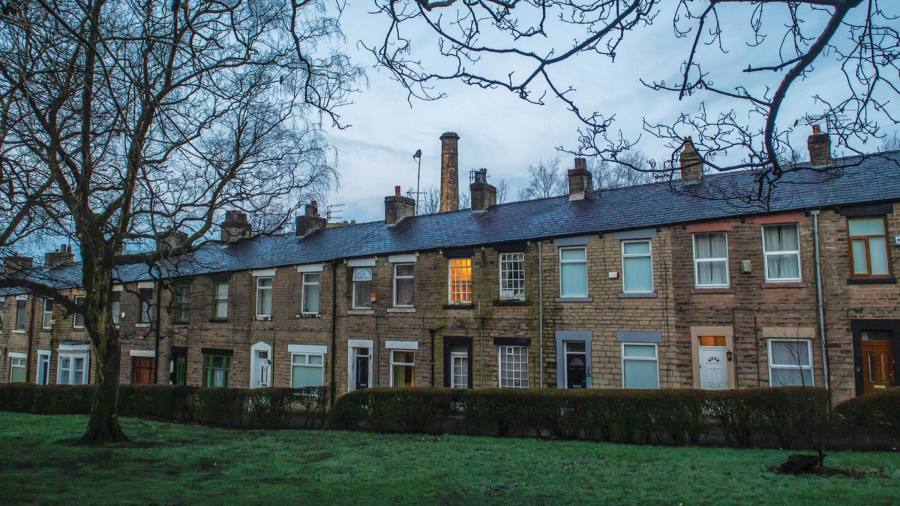 Telecom Plus has emerged as one of the winners of Britain’s energy retail crisis as more households struggling with the cost of living crisis are drawn by the discounts it offers on bundled services such as electricity, broadband and insurance.

The FTSE 250 group behind the Utility Warehouse brand said on Tuesday it expected its adjusted profits to rise by more than a fifth to £75mn in 2023, allowing it to raise its full-year dividend to at least 65p, up 14 per cent on 2022.

Telecom Plus has benefited from cash-strapped households seeking to cut costs as energy bills have soared. Utility Warehouse offers households discounts of up to 5 per cent on Britain’s energy price cap if they commit to buying electricity and gas in combination with other services such as mobile, broadband or insurance.

Customer numbers are expected to rise 20 per cent in 2023, following a near 11 per cent improvement to 729,000 in the 12 months to March 31, when the group generated record results.

The consensus-beating forecast for 2023 pushed shares in the group up more than 4 per cent in early trading in London on Tuesday.

But he also cautioned consumers that energy prices were likely to remain elevated “for the foreseeable future”.

Britain’s energy price cap, which dictates bills for 23mn households, rose 54 per cent in April to an average of £1,971 a year but energy regulator Ofgem has warned this is likely to hit £2,800 when it is next increased at the start of October.

Utility Warehouse has attracted new customers as the wider British energy retail market has been in crisis. More than 30 energy suppliers have gone out of business since January 2021 as rising wholesale gas and power prices exposed undercapitalised balance sheets and poor hedging strategies.

Telecom Plus has a longstanding agreement with Eon, Britain’s second-biggest household energy retailer, under which the latter handles the risks of buying energy for Utility Warehouse’s customers. Telecom Plus also receives a discount on supply costs from Eon.

Ofgem on Monday set out several proposals to avoid a repeat of the supplier failures last year, including preventing companies from using their customers’ money as an “interest-free credit card”. However, the reforms were criticised by some leading suppliers such as Centrica as being too slow.