HomeNewsThe Gift of Financial Education for the New Grad in Your Life...
News 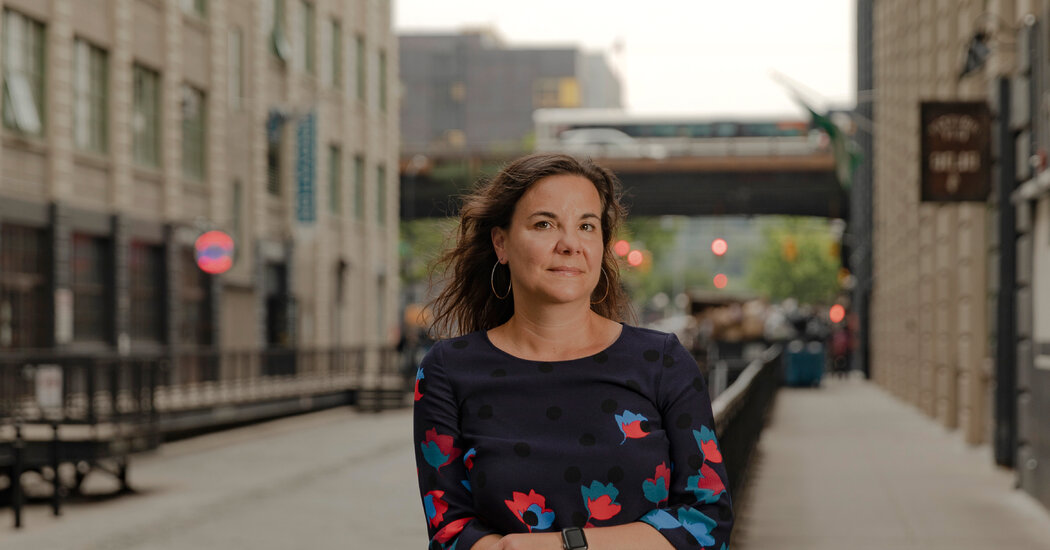 With financial adulthood comes a series of firsts — apartments, loan payments and other complex decisions, all made while rent is high and starting paychecks are low.

So, what if that young adult heading out into the working world could confide in a trained, trusted guide, someone who might share the magic of compound interest or illustrate how setting aside just a little money at 22 instead of 32 can translate into hundreds of thousands of dollars later?

If you’re close to someone entering this new phase — whether from high school, graduate school or somewhere in between — providing the gift of professional advice may be one of the most efficient ways to set him or her on the right path.

There are many ways professionals can help, whether by deciphering health insurance plans or making sense of a new 401(k) or another retirement plan. Many college grads will have already made at least one enormous decision by borrowing for higher education — and may be stressed about how they’ll manage when those loans come due this year.

Financial know-how comes in many forms, so highly motivated individuals can figure out how to navigate on their own. But there are plenty of snake-oil salespeople, and TikTok videos and crypto-hyping friends don’t always provide sound advice. Laying out a few hundred dollars for guidance can help prevent costlier mistakes, while providing the support to arrive at financial decisions more thoughtfully — even if it’s not the most favorable option on the spreadsheet.

“Often, I end up creating plans where people don’t necessarily do the mathematically optimal thing, but it’s right for them,” said Cristina Guglielmetti, a financial planner in Brooklyn who offers a package for new graduates.

The good news: Financial advice has become more affordable in recent years. Here’s a look at what a new grad is likely to explore during a session, how to find the right kind of professional and where you may be able to find help you don’t need to pay for.

Basics and a Budget

A major focus will almost certainly be getting a handle on your cash flow and overall money management.

“If I can get somebody completely fresh, I would have them look at what they want their life to look at in five or 10 years and figure out what that will take from a financial perspective,” said Anna N’Jie-Konte, a financial planner in Maryland.

Then, after money is set aside to cover essentials like rent and food, she’ll help shape reasonable savings goals. Anything left over goes toward discretionary spending. Getting the formula just right may take a little adjusting, but it sets up finances so a new grad doesn’t have to think too hard about budgeting — essentially spending whatever is left over.

Ms. Guglielmetti called it a way to back into a safe-spending number and provide a “guardrail against lifestyle creep.”

New grads can get help on matters as simple as how to read a pay stub full of abbreviations. Financial planners can also offer them advice on setting up a 401(k) or other retirement account and choosing investment options, deciding what to do if they’re offered stock compensation, and automating as much as their financial life as possible.

Financial advisers have long had a reputation for being older, male and focused on higher-net-worth families.

“For a large portion of the population, there was a time when that adviser would not have a ton in common with them,” said Kevin Mahoney, a financial planner in Washington, D.C., who focuses on millennials. “That is no longer case.”

Searching for a peer — or someone who can better relate to their situation — is a good idea, giving grads access to someone who meshes with their background and needs.

But personality matters, too: When reaching out to potential advisers, take note of the types of questions they ask and in what order. Some pros may be more focused on numbers, spreadsheets and tactics, which may be fine for certain graduates. But others may benefit from an adviser who first focuses on the individual, and is receptive to the emotional aspects of money.

Mr. Mahoney said that a lot of people had never been asked about what they found most stressful about their finances, and that giving them the space to consider that could yield a better plan. For example, their student loans may make them nervous because they grew up in a household with a lot of debt, which can influence an adviser’s recommendations.

And empathy about those feelings can draw out an otherwise reticent young person. “You can see it on people’s faces — they just start going,” Mr. Mahoney said.

He also echoed Ms. Guglielmetti’s point that what appears ideal on the spreadsheet isn’t always the most important thing. “For some people, the thought of repaying debt for 20 or 25 years — even if the math says that is the optimal decision — feels debilitating,” he said. “If that strategy makes them less optimistic or confident about managing their money, they may not make much financial progress over the long term and likely need to take a different approach, no matter what the math says.”

A younger adult is unlikely to need more than one or two meetings — perhaps one in depth, and one shorter. You can expect to pay anywhere from $200 to $450 an hour, or perhaps a flat $500 for a package. And if you’re a new graduate looking for advice on your own, don’t be shy about asking for a payment plan — or paying in a couple of installments, experts said.

The XY Planning Network, the Garrett Planning Network and the National Association of Personal Financial Advisors are membership organizations that include hundreds of certified financial planners who charge fees for their time and services but do not earn money or commissions on products sold, which helps minimize conflicts of interest. More specifically, you can find planners who charge by the hour or by the project — in other words, you can pay them one flat fee, whereas more traditional planners require an asset minimum and charge a percentage of those assets.

The groups’ planners also work as fiduciaries, which means they are required to put their clients’ interests first. If an adviser does not promise to act as a fiduciary, find another who will.

If your grad is going to pay for the work herself, she may be able to find a professional who is willing to work pro bono — something that is more prevalent during the pandemic, experts said.

And professional advisers said they sometimes might not be the best option, such as when graduates are trying to pay down credit card debt. For them, Mr. Mahoney said, he tends to suggest financial coaches, who may be less expensive and can offer online materials and videos to help clients attack their debt.

There are also services, including the Institute of Student Loan Advisors, which offers free counseling, to help students get on the right track if student debt is their biggest problem.

There are ways this gift can go very wrong: if the graduate doesn’t buy in, or if the adult doing the giving becomes too meddlesome. Financial advisers caution that adults need to give the gift, then stand back and let the pros do their jobs.

It’s important that your new grad be comfortable talking to the adviser, and that might not be possible with a family member over a shoulder.

“The person has to be on board, and you do get kind of deep with this stuff so they have to be ready,” Ms. Guglielmetti said. “My client is the graduate, not the parent.”