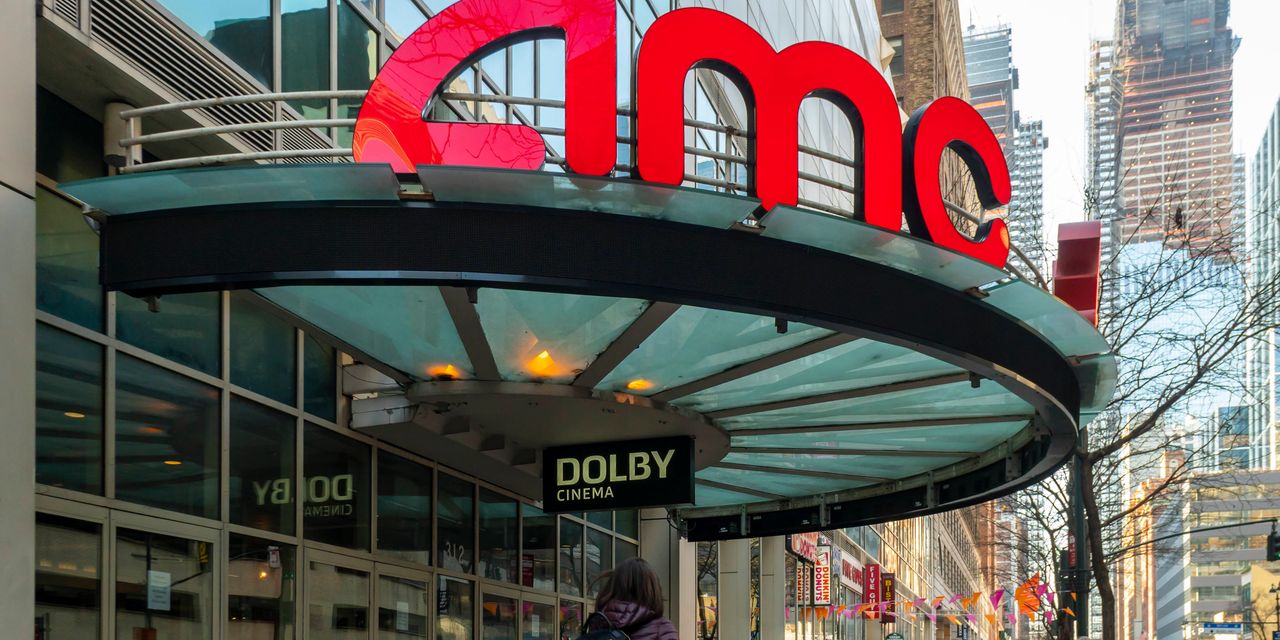 Hedge funds walloped by the meteoric rise of stocks such as GameStop Corp. and

in January are still struggling to get out from under those losses.

Melvin Capital Management, which lost more than $6 billion in January, is now down 46% for the year through June, the fund recently told investors. Maplelane Capital is down 39% for the period. Some other funds that sustained lesser losses in the January meme-stock surge are doing better.

$22 billion Point72 Asset Management and the $20 billion D1 Capital Partners are up about 1% and 3.8% for the first half of the year, respectively, said people familiar with the funds’ performance.

Still, those returns trail the broader market as the S&P 500 was up 15.3% over that period, including dividends.

The January market maelstrom that enveloped a small but prominent group of funds was as shocking as it was fast. At the time, an army of bullish individual traders urged one another on platforms like Reddit to pile into stocks and, at times, band together to intensify losses among professional traders betting against those so-called meme stocks. Money managers protested that social-media hordes were manipulating stock prices.

The rally dealt big losses to star Wall Street investors, made folk heroes of some individual investors, sparked a congressional hearing and drew scrutiny from the Securities and Exchange Commission. Almost half a year later, the ramifications of those market events are still unfolding.

Some investors in the wounded funds hoped the losses could be temporary blips despite their magnitude. Melvin, the $11 billion fund founded by

But a difficult stock-picking environment the past several months has complicated Melvin and Maplelane’s efforts to reach their high-water marks, or the point at which investors are made whole from losses and the funds can begin collecting performance fees again. Bloomberg News earlier reported some of the funds’ performance figures.

Client notes from both

“There’ve been a lot of land mines,” said

Part of the challenge for professional stock pickers is that markets have been heavily rotational, Mr. Dowling and several fund managers said. Markets this year have whipped back and forth between growth stocks and value stocks, making it difficult for managers to find winning trades. In addition, many hedge funds have been biased toward growth stocks in recent years because they have trounced value stocks over the past decade, and weren’t invested in areas such as financials and energy that soared earlier this year on the back of stimulus checks and the prospect of an economic recovery.

Following a selloff in growth stocks in May after a sharp rise in consumer prices heightened concerns about inflation, the stocks rallied in June after the Federal Reserve indicated it wouldn’t move aggressively to raise interest rates. But many fund managers had exited or cut back their wagers in fast-growing companies by then, missing out on their resurgence.

Last year in contrast, stock-picking hedge funds had their best run in years as growth stocks surged higher from the lows in March.

Shorting, or betting against companies, has also proven difficult this year, said fund managers and their clients.

Investors remain wary of another flare-up in meme stocks, which even outside of their June tear have shot up episodically. But there has been broader difficulty in finding stocks to short amid surging markets. Continued low interest rates from the Federal Reserve have given even struggling companies cheap access to credit, and a recovering economy helped companies handily beat first-quarter earnings estimates. Banks kick off earnings season next week.

Melvin and Maplelane’s still-sizable losses mask that they have gained almost 19% and about 10%, respectively, since January, more than many peers. Melvin also has made new hires and signed a lease for a permanent office in Miami Beach, Fla., which it will maintain in addition to its New York office.

But because Melvin and Maplelane’s January losses shrank the pools of capital they were investing, they needed as of Feb. 1 to make about 120% and 67%, respectively, to reach their high-water marks.

Melvin now says it lost 54.5% in January, more than its 53% estimate at the time, said people familiar with the firm. Maplelane lost about 45% that month.

Both funds have since raised new money on which they can charge management and performance fees, helping to pay their employees until they make up losses.