‘The Outpost’ Canceled By The CW After Four Seasons 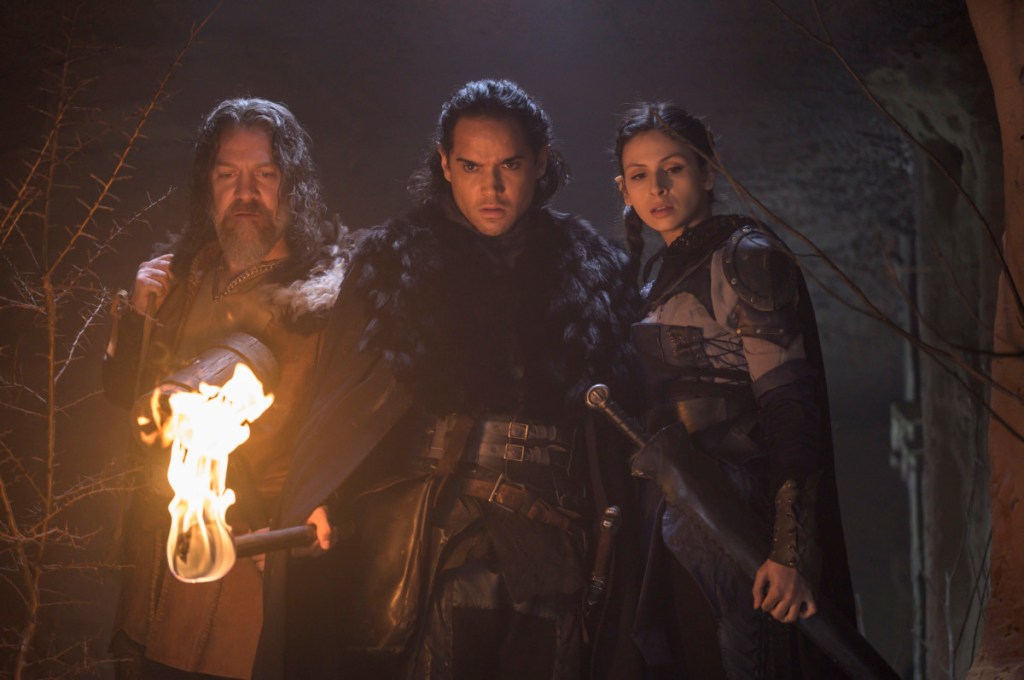 The Outpost‘s time at the CW is coming to an finish, because the community opted to not renew the fantasy drama for a brand new season, Deadline has confirmed. The sequence’ closing episode will air Thursday, October 7.

Created by Kynan Griffin and Jason Faller, The Outpost follows Jessica Green’s Talon, the lone survivor of a race known as the “Blackbloods.” In a lawless fortress on the sting of the civilized world, Talon should be taught to grasp her supernatural powers, and ally with a Queen who has been in hiding to defend the world in opposition to a fanatical spiritual dictator. She travels along with her finest buddy, Janzo (Desai-Barochia),, to a lawless fortress on the sting of the civilized world to trace the killers of her household. Janzo is the logical and smart voice throughout their journey and extremely loyal to Talon. Because the brewer and alchemist of the comrades, he’s the closest factor The Outpost has to a scientist.

In October 2020, the CW picked up an extra 13 episodes of the fantasy sequence forward of its Season 3 premiere. The junior chapter was set to air throughout summer season 2020, however manufacturing got here to a halt in March as a result of ongoing Covid-19 pandemic. The sequence returned to manufacturing in Serbia in June 2020.

The sequence, which additionally options Jake Stormoen and Iogen Waterhouse, aired on NBCUniversal’s Syfy community internationally. The Outpost is the newest sequence to get the chopping block on the CW, following The Republic of Sarah, which was canceled after one season.