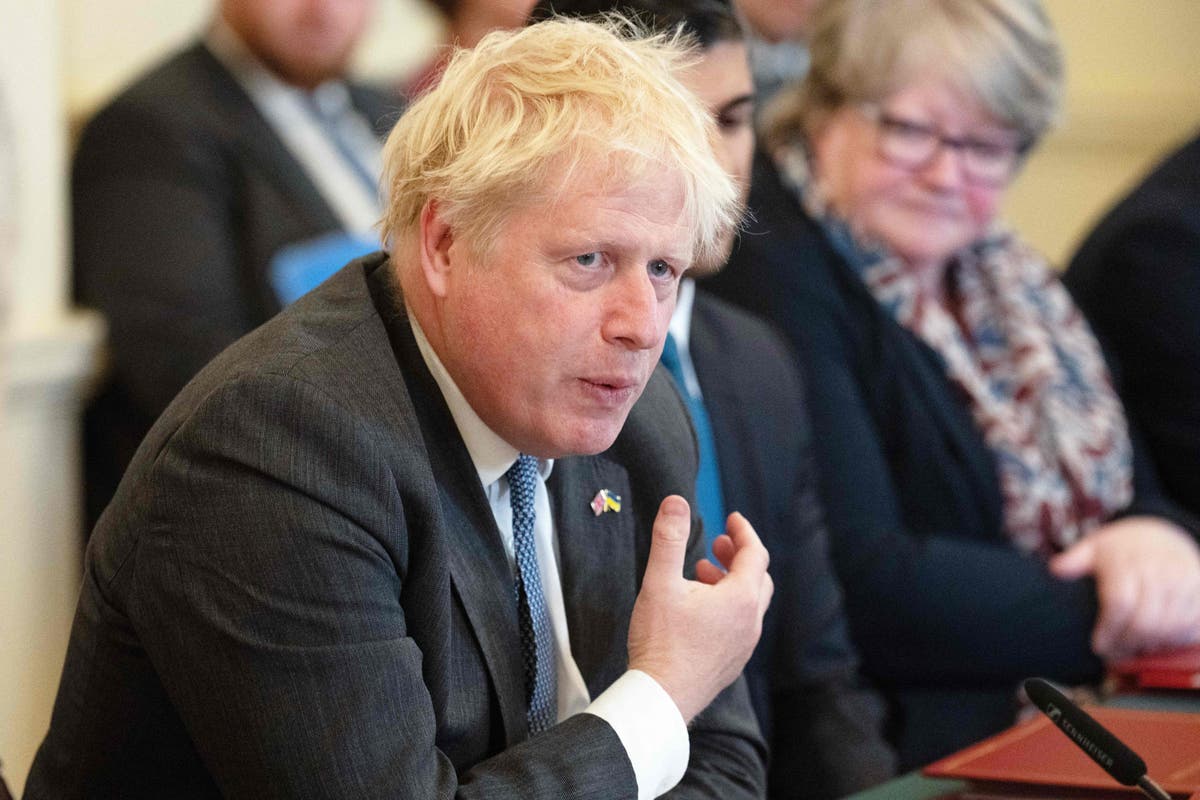 Tory party elections which could decide whether Boris Johnson faces another no-confidence vote this year will be staged next month, The Independent has learned.

The new 18-strong executive of the powerful 1922 Committee of Conservative backbenchers will be chosen on 13 July – sparking a battle between supporters and opponents of the prime minister.

It will decide whether to change the rules currently preventing a fresh no-confidence vote for 12 months, which No 10 is hoping will avert another challenge until next year.

The idea will be turbo charged if an investigation by the Commons privileges committee finds the prime minister lied to MPs over the Partygate scandal, the biggest threat to his position.

Mr Johnson, who angered Graham Brady, the current chair, by attempting to install an ally in the post last year, is expected to intervene behind the scenes again to influence the outcome of the elections.

One member of the committee suggested “slates of candidates” could be run by Tory factions seeking to topple the prime minister and those keen to keep him in power.

It was suggested that Sir Graham is unlikely to be challenged, but his deputies William Wragg and Nusrat Ghani – who have both clashed with Mr Johnson – could face a contest.

But No 10 is believed to be resigned to the likelihood that the new executive will be more hostile than the last, given the 148 Tory MPs who voted to unseat the prime minister this month.

Only backbenchers can serve on the 1922 Committee executive – and ministers and whips are not allowed to vote in the elections.

Furthermore, anyone who is seen as Downing Street’s candidate is unlikely to be successful, given the failed attempt to install Heather Wheeler as the chair last year.

One senior Tory told The Independent: “I expect there will be some challenges against people not seen as sympathetic to the prime minister, such as William and Nusrat.”

The current executive of the 1922 Committee has not yet agreed 13 July as the date of the elections, but is all-but certain to rubberstamp the recommendation of its officers, who met this week.

There had been suggestions of a delay until the autumn, but the Committee’s leaders have now settled on a contest next month.

Two weeks ago, Sir Graham said the current executive had not yet discussed changing the rules to allow a second no-confidence vote within a 12-month period.

He said: “Of course, it is technically possible that laws can be changed in the future.

“But I think it’s important we say the rule that is in place, and is likely to remain in place, is that there is a year’s period of grace following a confidence vote.”