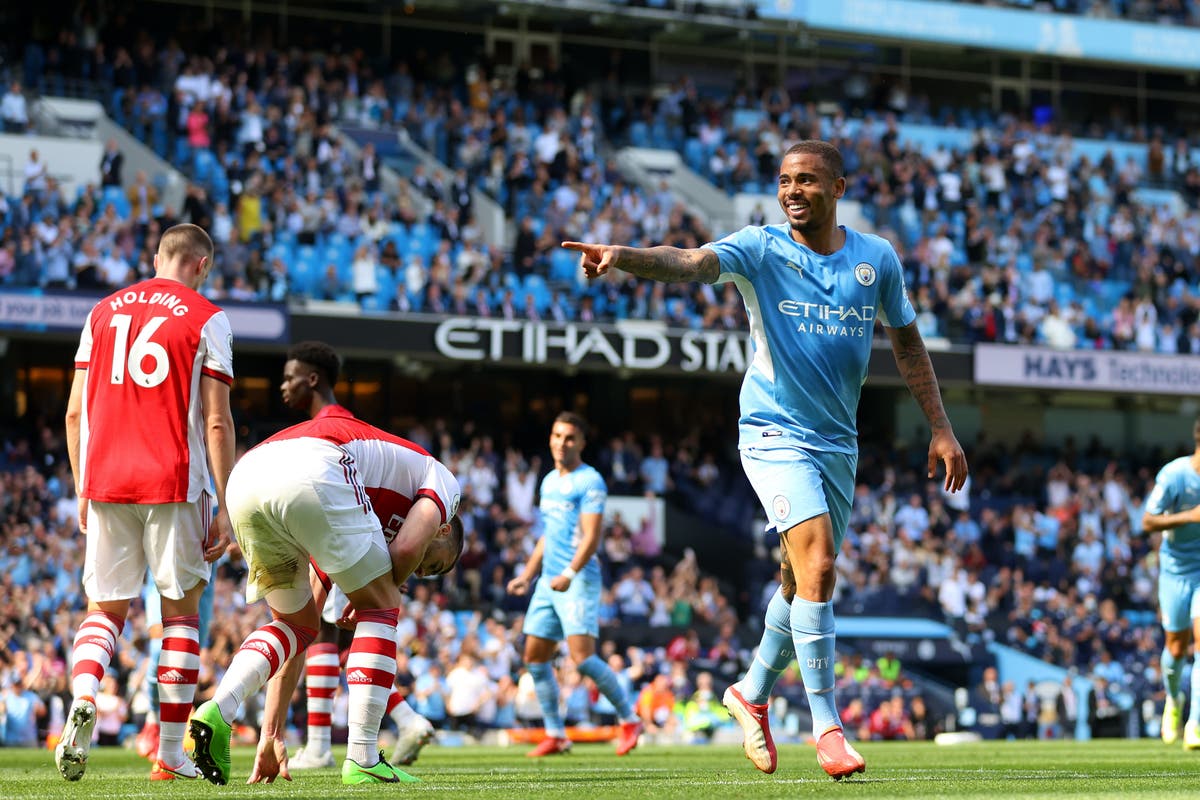 Arsenal, Tottenham and Chelsea are pushing to strengthen their squads ahead of the new season.

With the Premier League fixtures out, it is Spurs who are steaming ahead in the transfer market, adding Yves Bissouma to the signings of Ivan Perisic and Fraser Forster. At Arsenal, meanwhile, Gabriel Jesus has reportedly asked Manchester City to join the club soon, with Fabio Vieira to be announced soon.

Things at Chelsea have been somewhat slower of late as Todd Boehly waits to make his first signing for the men’s team although fresh reports from Italy suggest they have tabled an “important proposal” for Torino’s Gleison Bremer in an attempt to Antonio Rudiger.

It promises to be a huge summer for a number of Premier League clubs and the proverbial rumour mill is starting to go into overdrive. With the international football schedule now over, it’s going surely going to ramp up in the coming days.

According to EXWHUemployee, West Ham are likely to make a move for Watford’s Ismaila Sarr.

David Moyes is keen to bolster his attacking options as the club close in on a move for Rennes defender Nayef Aguerd, with the Senegal star expected to leave Vicarage Road after their relegation.

Leeds United star Raphinha is a target for both Arsenal and Tottenham this summer.

Despite the wider issues at Elland Road last season, the Brazilian stoodout and has been linked with a number of top clubs around Europe.

According to Spanish outlet Sport, Leeds are set to demand over £42m for the former Rennes winger.

Chelsea: Raheem Sterling ‘for sure’ a transfer target this summer

Fabrizio Romano, ever the expert when it comes to the transfer window, has revealed an exciting update in regards to Chelsea’s interest in Raheem Sterling.

Fabio Vieira: How Arsenal could lineup with £34m new signing

Arsenal sealed their first major signing of the summer transfer window on Friday as Porto announced Fabio Vieira has been sold to the Gunners.

A statement from the Portuguese club confirmed the deal, worth an inital €35million plus €5m in add-ons should certain clauses be met in future.

The move is one that came out of the blue, with rumours on Arsenal’s transfer business focused on the likes of Gabriel Jesus and Youri Tielemans, rather than Vieira.

The versatile 22-year-old arrives off the back of a season in which he notched up 14 assists in the league for Porto, more than any other player managed in the Portuguese top-flight despite making on 15 starts, as well as scoring six times. Vieira won player of the tournament at the European Under-21 Championship last year too.

See where Vieira fits in at Arsenal here.

According to Foot Mercato, Tottenham are leading the race to sign Eintracht Frankfurt centre-back Evan N’Dicka.

The signing of a new defender is believed to be a priority for Antonio Conte, with the likes of Alessandro Bastoni and Gleison Bremer also linked.

Still, it is Frankfurt’s Frenchman who is now high up of their transfer agenda and Spurs are thought to have moved ahead of Marseille in the race.

The Brazilian is Mikel Arteta’s leading attacking target this summer and is believed to be keen on the idea of a move to the club, with Arsenal said to be the only interested party to have actually made a bid.

A £43m offer is thought to have been made and, now, Jesus is ready to make the switch.

The defender has been linked with the Blues, Tottenham and Inter Milan but it is Thomas Tuchel’s side who have made an early move, with the player recently admitting he is considering offers.

A busy summer so far for Spurs!

A new appointment at Brentford