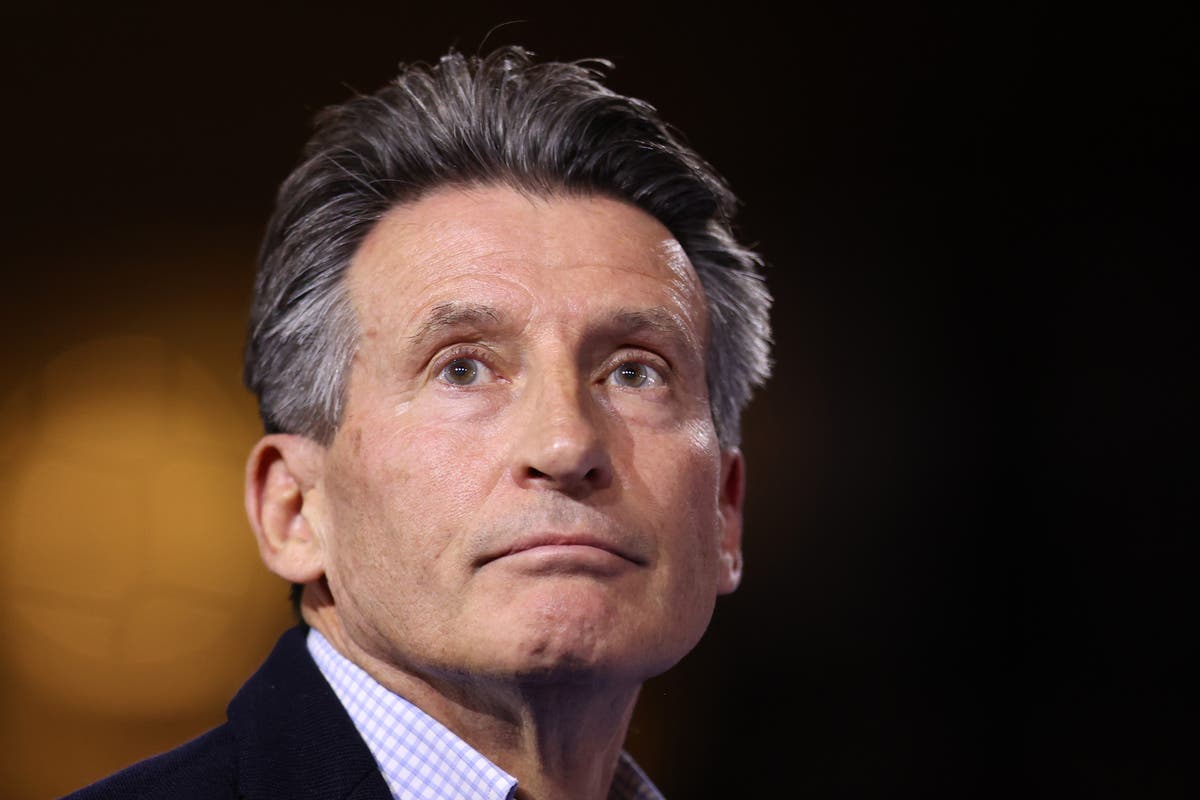 The International Rugby League (IRL) became the most recent sport to impose a ban in international events on elite athletes who have transitioned from male to female.

Prior to that, swimming governing body FINA had banned transgender women from elite competition, which World Athletics president Sebastian Coe said was in “the best interests of its sport”. Meanwhile, FIFA said they were also reviewing their policy.

Coe has been in Budapest for the World Swimming Championships and hinted his organisation could follow the policy now employed by FINA in the future.

“My responsibility is to protect the integrity of women’s sport,” he said. “We take that very seriously and, if it means that we have to make adjustments to protocols going forward, we will.

“I’ve always made it clear, if we ever get pushed into a corner to that point where we’re making a judgment about fairness or inclusion, I will always fall down on the side of fairness.”

On FINA’s policy, he said: “We see an international federation asserting their primacy in setting rules, regulations and policies that are in the best interest of the sport. This is as it should be. We have always believed and repeated constantly that biology trumps gender and we will continue to review our regulations in line with this.”

Athletics does not currently have any trans athletes at the very elite level, although it has a series of DSD (differences of sexual development) athletes, including Caster Semenya, Christine Mboma and Francine Niyonsaba.

Meanwhile, a spokesperson for FIFA said: “We are currently reviewing our gender eligibility in consultation with expert stakeholders. Due to the ongoing nature of the process, we are not in a position to comment on specifics of proposed amendments to existing regulations.”