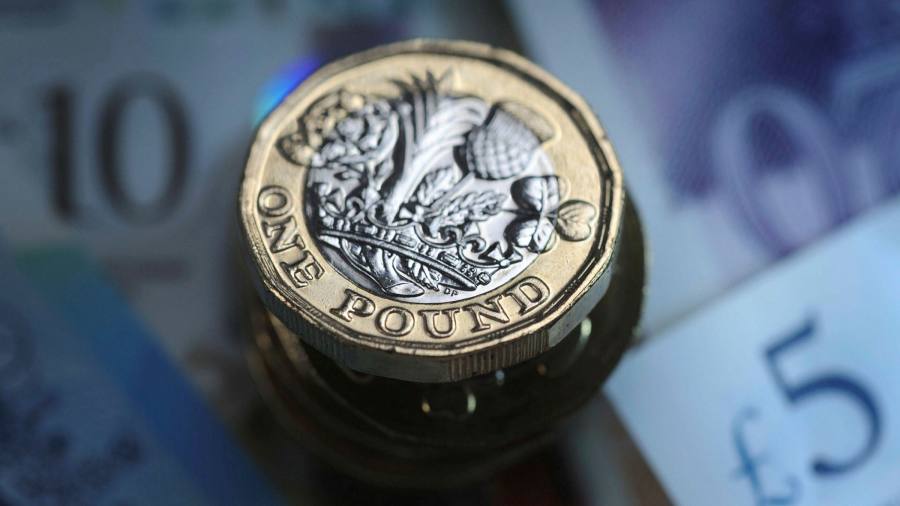 The UK insurance sector has called on ministers to allow savers to dip into their pension pots before they reach retirement age if they are facing acute financial hardship.

The Association of British Insurers, the trade body for the pension industry, made the appeal to the government as tens of millions of savers grapple with the biggest cost of living crisis in decades.

The ABI said it had received frequent calls from customers in acute financial hardship who were “desperate” to access money from their pensions, including to pay for overseas medical care or avoid home loan foreclosure.

“Although not the intention of a pension product, there are extreme cases where the use of these funds could be life-changing for their owners,” said the ABI in a paper on automatic enrolment pension reforms, published on Tuesday.

However, financial hardship is not currently recognised as a legitimate reason for accessing a pension before the age of 55, according to the trade body.

Under current rules, early withdrawals count as unauthorised payments and typically result in a 55 per cent tax charge from Her Majesty’s Revenue & Customs. “Most pension providers do not allow unauthorised access for this reason,” said the ABI.

In 2011, after a call for evidence on early access, the Treasury dropped a proposal to allow early pension access, citing “limited evidence” that the reform would have a positive impact on pension saving.

However, other countries have shown flexibility in this area, including Canada and Australia, which allow early access in clearly defined cases of disability or terminal illness, and severe financial hardship.

The ABI acknowledged the potential pitfalls of granting early withdrawals, including reducing later life savings and the adverse impact of releasing lump sums could have on means-tested benefits.

But the ABI said the Treasury should rethink the reform and look to introduce early access alongside wider pension reforms from 2025.

“Given the potential benefit of introducing such a policy, and the challenges that would need to be weighed up and worked through, we recommend the government launch a green paper looking at whether people should be able to access their pension savings before the normal minimum pension age if they face significant financial hardship that reasonably outweighs any loss to their future retirement income,” said the ABI.

However, Helen Morrissey, senior pensions and retirement analyst at Hargreaves Lansdown, warned that the reform could backfire. “Tempting as it is to talk about allowing early access to pensions during times of financial crisis it only kicks the can down the road as people won’t be able to retire when they need to because they’ve raided their pensions,” said Morrissey.

“This could mean more people are forced to work for longer when they may be in ill health.”