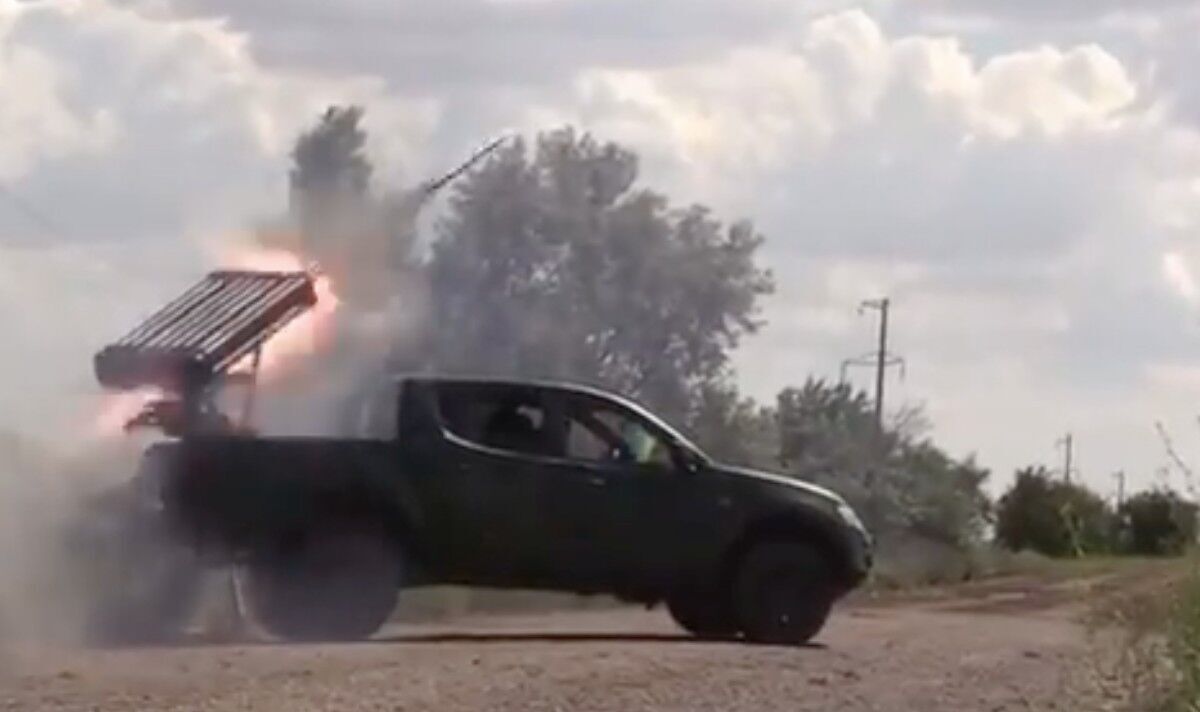 Russia likely preparing to deploy ‘large number of reserve units’ to Donbas, according to the British Ministry of Defence (MoD).

The MoD said: “Heavy shelling continues as Russia pushes to envelop the Sieverodonetsk area via Izium in the north and Popasna in the south.

“Russia is highly likely preparing to attempt to deploy a large number of reserve units to the Donbas.

“The Russian authorities have not released the overall number of military casualties in Ukraine since March 25.

“The DPR casualty rate is equivalent to around 55 percent of its original force, which highlights the extraordinary attrition Russian and pro-Russian forces are suffering in the Donbas.

“It is highly likely that DPR forces are equipped with outdated weapons and equipment.

“On both sides, the ability to generate and deploy reserve units to the front is likely becoming increasingly critical to the outcome of the war.”

5 Things That Have Gone Pretty Wrong For Russia This Week