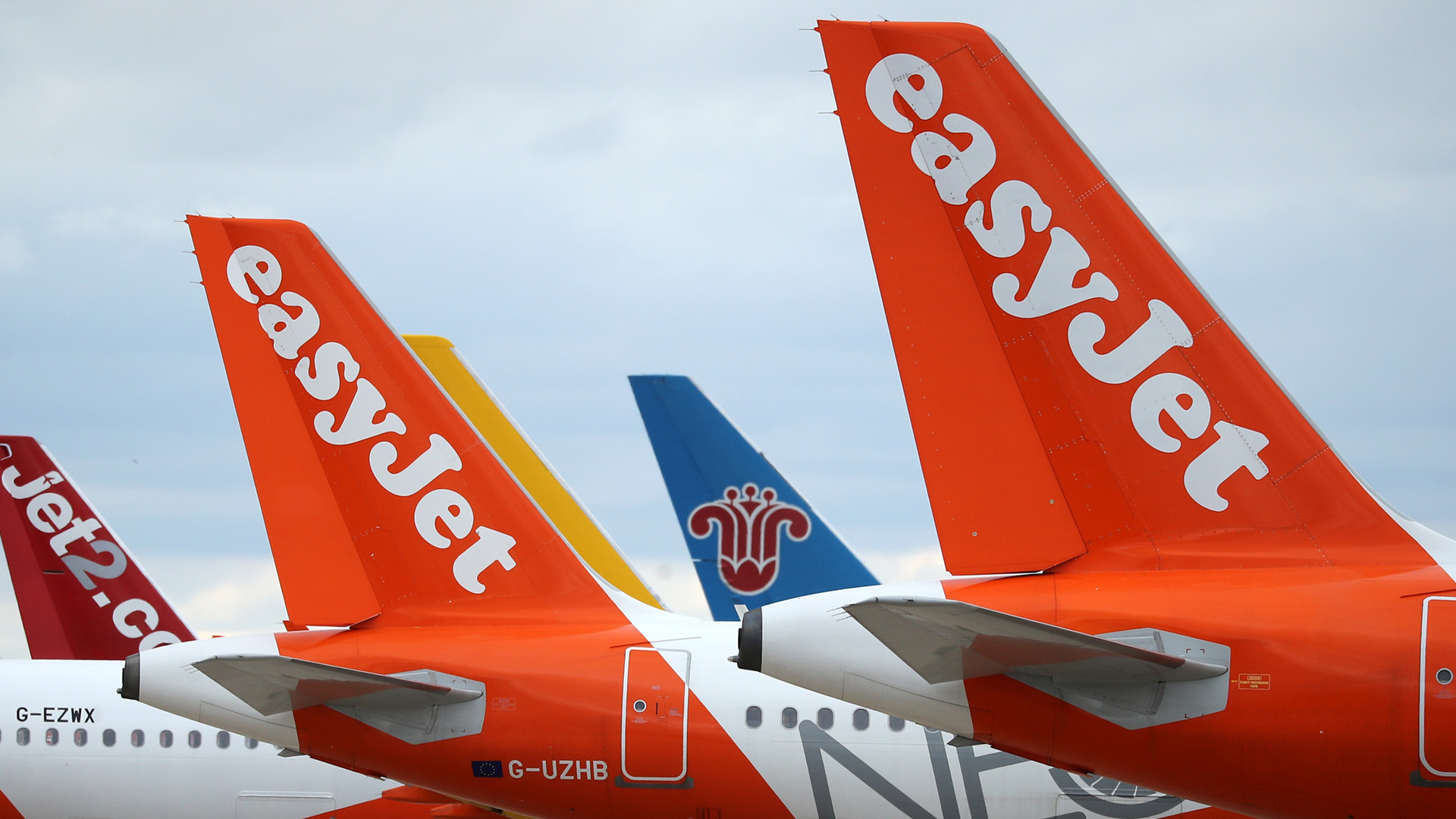 EASYJET workers in Spain will strike for NINE DAYS in July – piling the misery on Brit holidaymakers.

Travellers are bracing for yet another battering after weeks of chaotic scenes at UK airports.

Airline staff who belong to the Spanish USO union announced they’ll walk out after easyJet confirmed 11,000 flights would be axed from its summer schedules.

The union is looking for a 40 per cent pay rise in low-paid cabin staff’s basic wage.

The strikes, three 72-hour stoppages at fortnightly intervals from July 1, would mean hundreds of crew stop work at easyJet’s bases in Barcelona, Málaga and Palma.

An easyJet spokesperson said: “We are extremely disappointed with this action as we have made considerable progress towards a new collective labour agreement and so would like to continue a constructive dialogue with them.

“Should the industrial action go ahead there could be some disruption to our flying programme to and from Málaga, Palma and Barcelona during the strike period.

“However, at this stage, easyJet plans to operate its full schedule and we would like to reassure customers that we will do everything possible to minimise any disruption.”

USO members working for Ryanair will also strike in the coming weeks.

The airline’s chief executive, Michael O’Leary, said passengers should expect disruption to continue for the foreseeable future – and certainly into the summer.

“This problem is going to continue particularly at airports like Gatwick and Heathrow right throughout the summer,” Mr O’Leary told Sky News.

“It will be worse at weekends and better during the week.”

Customers booked in with easyJet will be told if their flight will be affected in the coming days.

Those who do face problems will be rebooked on an alternative flight within 24 hours.

The majority of the problems will affect customers departing from Gatwick.

News of a strike in Spain comes after easyJet announced plans to cut more UK flights over the busy summer period.

However, chief executive Johan Lundgren said the airline had not yet decided how many cancellations there might be during those months.

The strikes will cause yet more distress for Brits desperate to get away for a well-earned break.

Kids have been forced to sleep on terminal floors, while some families were left in tears after their hols were axed after they arrived to fly.

Last week, a pilot was seen stepping out of the cabin of a delayed plane to help put travellers’ bags on the service from Edinburgh to Edelweiss.

Elsewhere, dramatic photos show hundreds of bags dumped at Heathrow’s Terminal 2 as exhausted tourists were told to head home without their belongings.

Chaos at the UK’s busiest airport will likely persist for weeks to come after bosses cut passenger capacity by a third until July.

They say it’s necessary to stem the flow of people passing through its terminals.

And without putting measures in place, the airport’s buildings will not be safe, chiefs warn.

Huge queues also built at Stansted over the weekend, with passengers forced to sleep on floors overnight as flights were delayed by more than six hours.

Gatwick Airport announced it would cancel 4,000 flights this summer.

Daily flights will be capped at 825 in July and 850 in August – compared to 900 a day during the same period in previous years.

It means an estimated 80,000 people will have their summer plans ruined.

Easyjet and British Airways are among the companies to axe many short-haul flights from the hub.

The disarray led to tragedy last week, when a disabled man left waiting on a plane fell to his death in Gatwick’s North Terminal.

THIS IS A DEVELOPING STORY…

The Sun is your go to destination for the best celebrity news, football news, real-life stories, jaw-dropping pictures and must-see video.