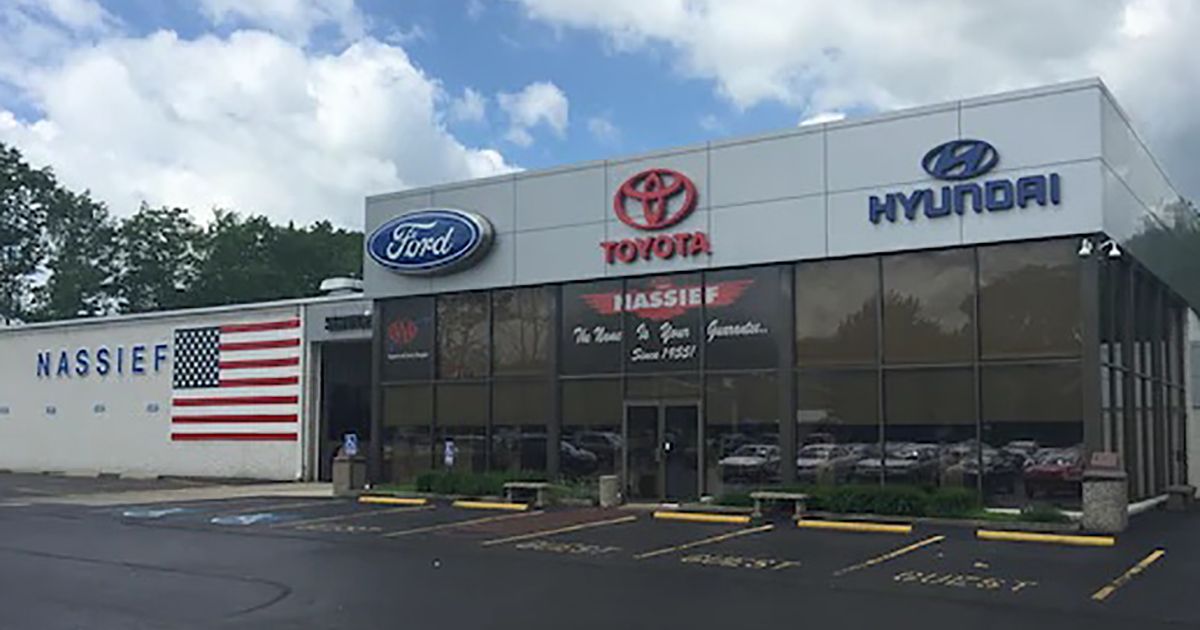 Victory Automotive Group, fresh off sales of two Honda stores in separate May transactions, made its first acquisition since late 2021 with the purchase of two dealerships representing four total franchises.

Austinburg and Jefferson are northeast of Cleveland, near the Pennsylvania border.

Nassief Auto Group was started by the siblings’ parents and had been in business for 67 years, according to the Star Beacon newspaper.

Victory Automotive renamed the dealerships Victory Honda and Victory Ford-Hyundai-Toyota, the latter three of which operate out of one building.

Rodger Olson, COO at Victory Automotive, told Automotive News in an email that the group is working “with manufacturers now to develop a plan to expand and separate the businesses.”

The acquisition bolsters Victory Automotive’s presence in Ohio to three dealerships. It also owns a Honda dealership in Sandusky, west of Cleveland.

New NHTSA boss: Agency not holding back on industry regulation