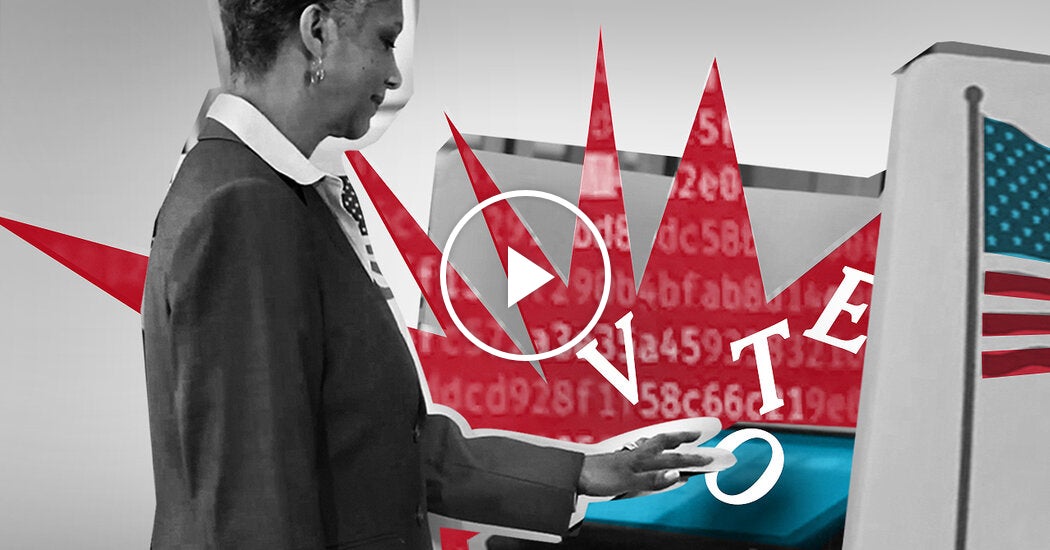 Comparing the Biden and Trump tax plans: Will you pay more?

Virat Kohli’s team is the best ever Indian Test side in...

The European Parliament doesn’t want to spread the coronavirus by traveling...