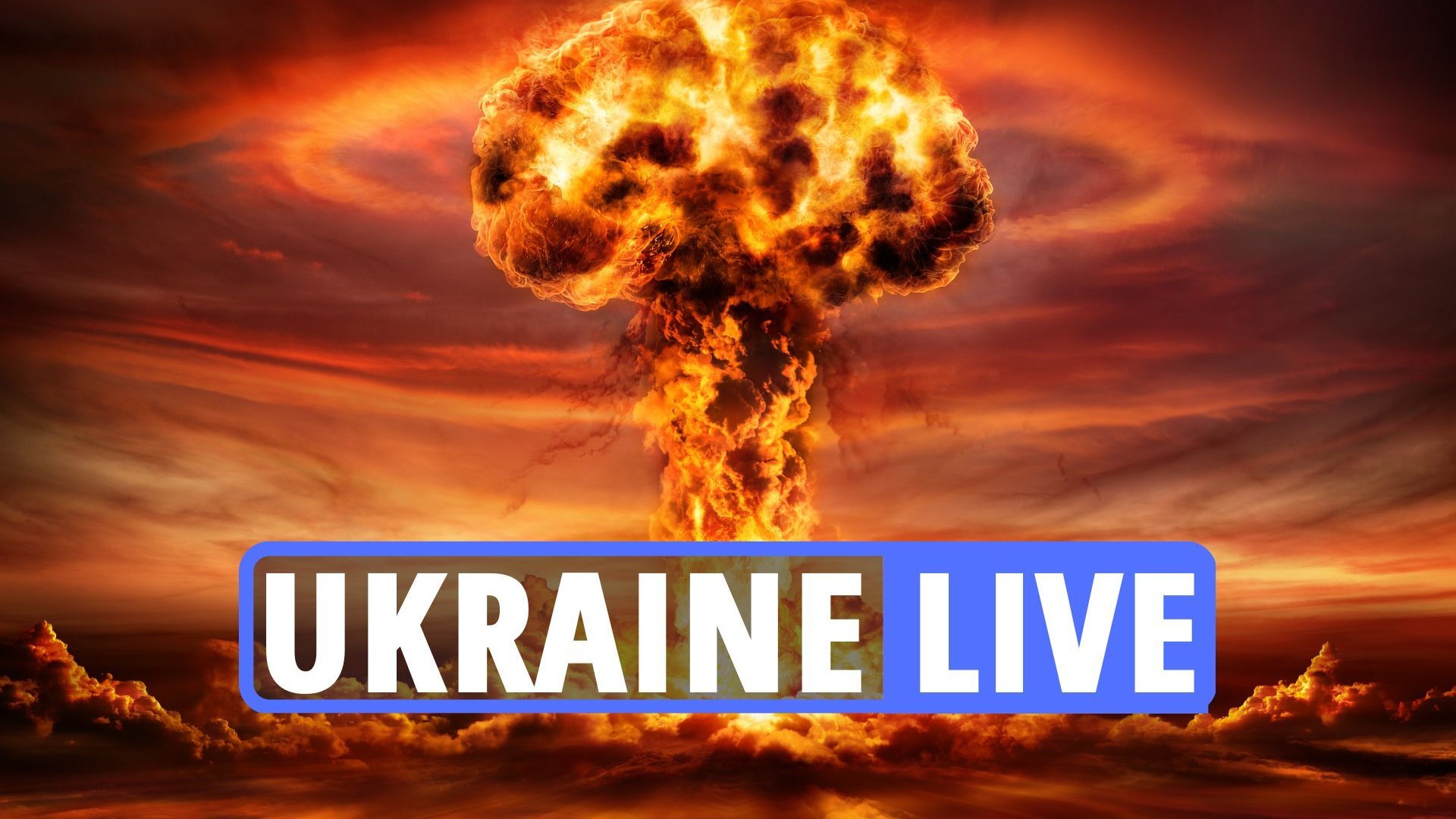 Players and coaches registered to clubs in Ukraine and Russia have been granted the right to suspend their contracts for next season and move overseas.

Football’s world governing body FIFA had initially amended its rules on player registration in March to allow players and coaches to leave those countries, following the Russian invasion of Ukraine in February.

The football authorities in Ukraine have held discussions with the national government with a view to resuming competitive men’s and women’s football from August.

Russian national sides and clubs remain banned from FIFA and UEFA competitions, a decision which Russia is challenging in the Court of Arbitration for Sport (CAS).

However, the Russian Football Union remains a member association of both of those organisations.

FIFA added in its statement on the extension of the special player registration: “FIFA also continues to condemn the ongoing use of force by Russia in Ukraine and calls for a rapid cessation of the war and a return to peace.”