Wentworth Miller Reveals He Was Diagnosed With Autism Last Year 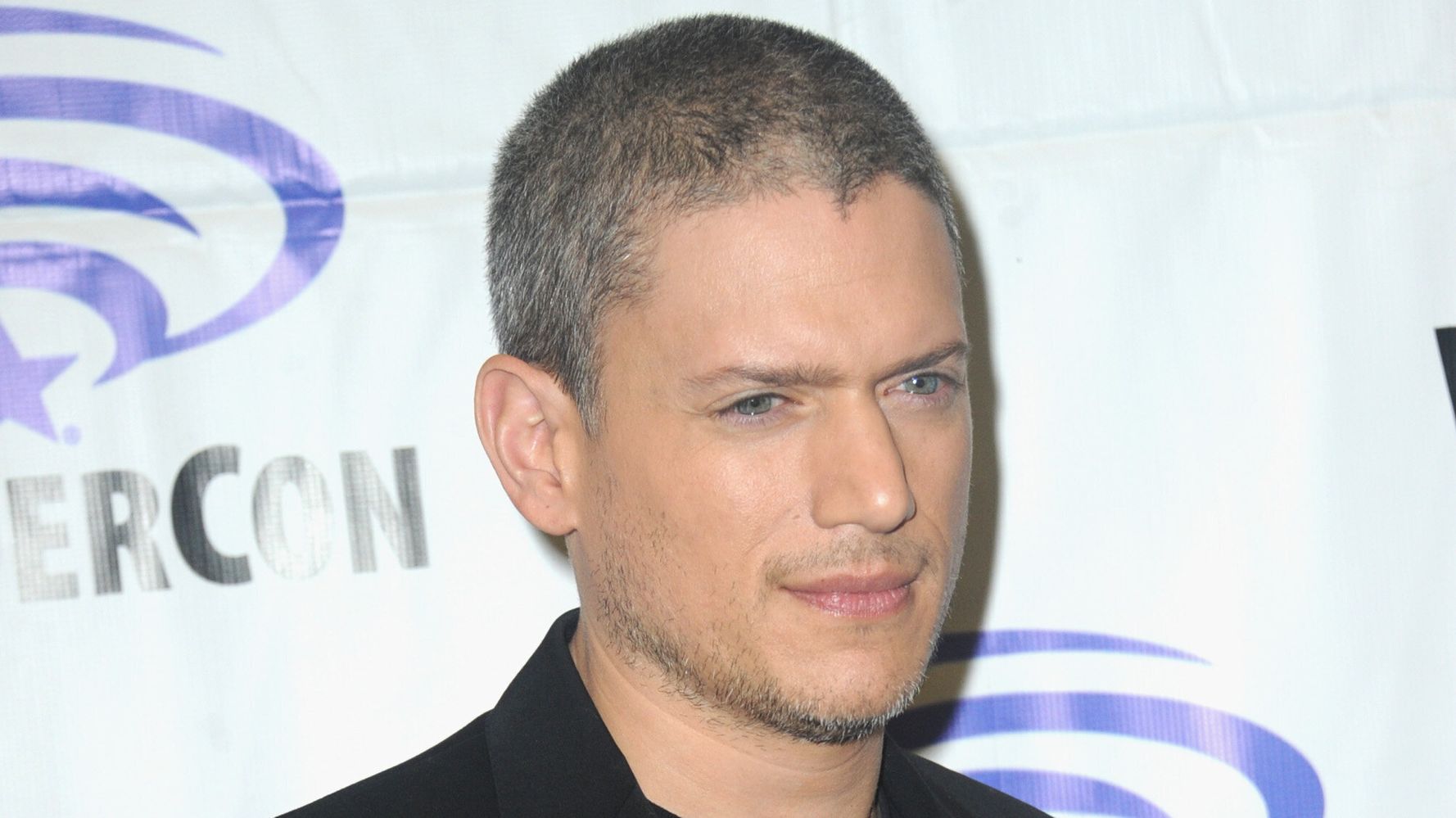 Wentworth Miller revealed his autism diagnosis this week, telling fans on social media that the news was one of several “unexpected gifts” he’d received in self-isolation during the COVID-19 pandemic.

In a lengthy note posted to Instagram Sunday, the “Prison Break” star said he was formally diagnosed last fall.

“It was a long, flawed process in need of updating,” the 49-year-old explained alongside an image of a white square. “I’m a middle-aged man. Not a 5-year-old. … Right now my work looks like evolving my understanding. Re-examining 5 decades of lived experience thru a new lens. That will take time.”

The Autism Society of America describes autism as “a complex, lifelong developmental disability that typically appears during early childhood and can impact a person’s social skills, communication, relationships, and self-regulation.”

It’s also considered a “spectrum condition” that impacts people differently and to varying degrees. Signs of autism typically begin to present themselves in individuals between the ages of 2 and 3.

Elsewhere in his post, Miller said his diagnosis “isn’t something I’d change.”

And though he admitted he still had a lot to learn about the issues at hand, he added, “I get ― got ― immediately being autistic is central to who I am. To everything I’ve achieved/articulated.”

As of Tuesday afternoon, the post had been liked by more than 102,000 people, including comedian Billy Eichner and “13 Reasons Why” star Brandon Flynn.

Many of the comments praised the actor’s honesty. “Got my autism diagnosis at 30 years old and it was a peculiar gift, really,” one person wrote. “Your voice about this is so comforting. So, so comforting.”

Miller, who is gay, is known for his candid social media presence. In November of last year, the actor said he’d opted out of the not-yet-confirmed sixth season of “Prison Break” in favor of focusing on LGBTQ-inclusive projects.

“I just don’t want to play straight characters,” he wrote at the time. “Their stories have been told (and told). … If you’re hot and bothered [because] you fell in love with a fictional straight man played by a real gay one… That’s your work.”